A brief summary at FF Reunion reveals that the interview contains a teaser for the next entry (or entries) in the KH series. Nomura says that they've started making a variety of movements for the new title(s) in the series. He believes they'll be able to make an announcement pretty soon.

They're going to announce the end of the Kingdom Hearts franchise?
Reactions: 5 people 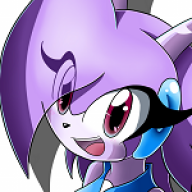 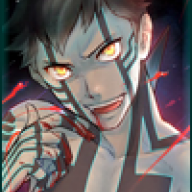 Interested to hear what comes next~ I am no hardcore fan, but I do enjoy the series

Interested to hear what comes next~ I am no hardcore fan, but I do enjoy the series
Click to expand...

I'm guessing it will be a Vita game, I'm already preparing to be disappointed in the possibility of it not being Kingdom Hearts III.

Fellow said:
I'm guessing it will be a Vita game, I'm already preparing to be disappointed in the possibility of it not being Kingdom Hearts III.
Click to expand... 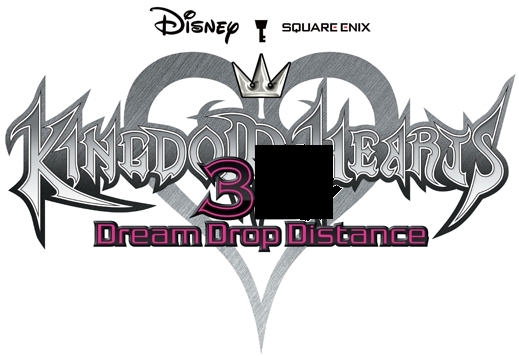 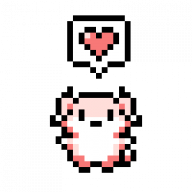 It is probably birth by sleep 0.5 after all that is what final mix had a trailer for sooooooo wouldn't be surprised if the announcement was just that with some gameplay footage (though it is square so people talking counts as gameplay.) That or maybe a RE of some other game, personally I'd like to see days redone because it wasn't very good story, control, or handling wise. Hopefully it isn't dream drop final mix + super extended finished ultra edition. 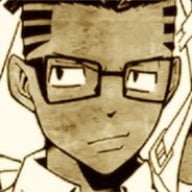 I've read that he decided to just go straight to KH3 instead of making another "side" title. So this is probably the stateside announcement of KH3D.

That or an HD Collection updated with translated Final Mix games (hopes deeply).

Any KH game coming will satisfy me, remake or not, 3 or just a between game, all is awesome!
Reactions: 2 people
A

I wonder if Kingdom Hearts will finally debut on the 360.

Hoping for an HD collection for PS3 (KH, KH2, RE-CoM) or Birth by Sleep on the PSN to download as a PSP tittle.
Reactions: 1 person 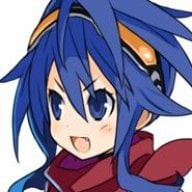 Vita or PS3 would be epic, especially if its a compilation like stated above. Other than that......meh 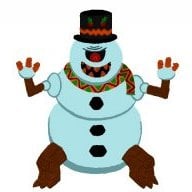 dgwillia said:
Vita or PS3 would be epic, especially if its a compilation like stated above. Other than that......meh
Click to expand...

Maybe the chances are high of a localized trailer? 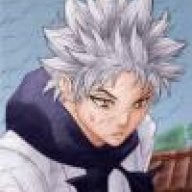 
Enough with the handheld games ffs.

Just get on with everything. Release the games.. KH 1 and KH 2 were great games, but I'd prefer for new games instead of remakes of the older ones. There are quite a few gameplay issues that are present in the first and not in the second. If they do make a re-release with HD, I'd like to see those taken care of