meltdown wont affect the switch but Spectre affects ARM processors so the switch could be affected.

"The paper describes using speculation around, for example, array bounds checks and branches instructions to leak information, with proof-of-concept attacks being successful on AMD, ARM, and Intel systems. Spectre attacks can be used both to leak information from the kernel to user programs, but also from virtualization hypervisors to guest systems." 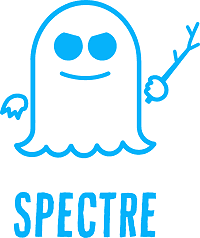 I have way too much time on my hands as you can see XD
Last edited by zoogie, Jan 4, 2018
Reactions: Ronhero, guily6669, WadsRUs and 2 others

zoogie said:
If someone made a switch version of that cute little spectre ghost I'd be so happy

I wonder if that little ghost intends to flog us with that little switch in its hand ;p
Click to expand...

what do you want to dump ? the cookies from your hotspot ? This have no impact in this case
C

I am asking about "Spectre" NOT Meltdown.
they are 2 different cpu issues that have come out in the news in the past few days.

Yes. Spectre affects pretty much everything.

However, it's very hard to exploit. And there are easier ways for kernelhax in Switch. 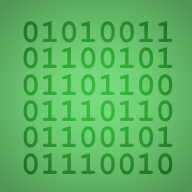 chippy said:
... meltdown wont affect the switch but Spectre affects ARM processors so the switch could be affected.
Click to expand...

TLDR: YES to both Spectre and a slight variation of Meltdown.

thanks for the info Selver I didn't think Meltdown (or variants) affected anything other then intel cpu's so that's interesting to learn.
more stuff I can look into to satisfy my curiosity
Reactions: Selver
D

Based on some tests/reports, games on PC are not affected..... 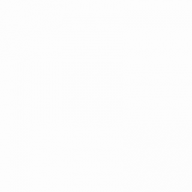 deSSy2724 said:
Based on some tests/reports, games on PC are not affected.....
Click to expand...

It's not about the games. If you have execute privilege, you could have make it work as long as the chip was affected.

Google said that they haven't found a commercial application that could trigger this, but you can write your own. (Still we need userland execute privilege, which we normally don't have on consoles by default.)
Reactions: TotalInsanity4
X

Apple doesnt think so, their ARM products are affected 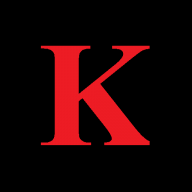 If they want my switch that bad, they can have it.
C

well a simple google search came back with a few hits but links in the post would have been helpful
http://www.abc.net.au/news/2018-01-...devices-vulnerable-to-spectre-attacks/9306764
https://www.macworld.com/article/3245778/apple-phone/apple-meltdown-spectre-cpu-flaws-statement.html

Selver said:
... It's unclear what other system registers are of particular interest in the switch at the moment ...
Click to expand...

Here's some system registers that MIGHT be of interest, if you want to understand the configuration of the system:
However, even though Meltdown is conceptually easier to understand, it appears that Variant 3A may be of limited use on the Switch.

Spectre, although conceptually mind-bending, appears more likely to provide insight into the inner workings of the system. However, the technical expertise required to understand and implement it reduces the number of developers who could do so to small number... Read and understand first the Meltdown exploit, and only then consider Spectre. I wouldn't claim to fully understand it... One of those variants appears to allow an attacker to cause speculative execution to select an attacker's selected gadget as the speculated jump point ... thus speculatively executing random (existing) code gadgets ... which cache side-channels then expose the value used in those speculative executions ... brain melt down... .
Reactions: a5723797 and CaptainSwag101
X

My post is very clear, apple ARM products are vulnerable. You might want to go under a bridge and research about trolls or improve your reading skills.
Reactions: bostonBC and wicksand420

Hacking An Interview with a Switch Hacker