I dont have a DSi but Im waiting fr my aunt to buy one for me when the new colors arrives. It's expensive here in the Philippines, US$219.99 or Php10,500. My aunt is still thinking whether to buy me or not. I have a stable refurbished Red DS Lite from Crimson/Black.

So When will the new colors arrive in the US? Im assuming on August. Hopefully

Probably in late 2009. The DSi in Japan came out in November. Then in April they released 3 new colors; Blue, Lime green, and pink.
Considering the 8 month for the new colors in Japan, it also might apply for the US

Damn it you got my hopes up I thought this was actual news that they were coming out anyway they'll probably come out in the same gap of time it took the ds lites to come out with different colors but they probably won't be the same as the Japanese ones since they always release different ones. 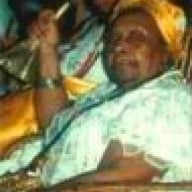 Yeah seriously, what happened to white and black? 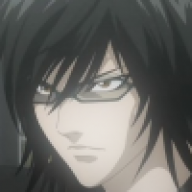 Aus/Eur Got to start off with White/Black i think.

Lucky... They gave Canada crappy colors... Black and Blue. Blue is freakin' disgusting to me. It looks like barf... But light blue. If I lived in Australia, I would get a White one, but I will just have to see and wait if they will release a limited edition DSi.

Hopefully, one that isn't Black or Blue.
F

Yay i live in Europe

yeah i am waiting for some replacement shells to hit the net...
got my girlfriend the blue one just because i didnt want to miss out on the awesome trade in offer
she wants white though...