A couple of friends and I wanted to play the multiplayer in Kirby and the Amazing Mirror, as we all have only played the single player. One friend of mine found a copy at a local game store for $14, which isn't a bad deal. Not long after that I found an eBay listing for $13. The image attached looked somewhat real, but after we analyzed it we found some differences, such as the TM symbol being white instead of black, and the Nintendo and Hal Laboratories looking somewhat blurry. I've ran into GBA bootlegs several times in the past, so I knew how to distinguish them pretty well, but this looked real enough, and it shipped from California, so I thought I would take a look. We ended up buying the last 2 copies to check out. 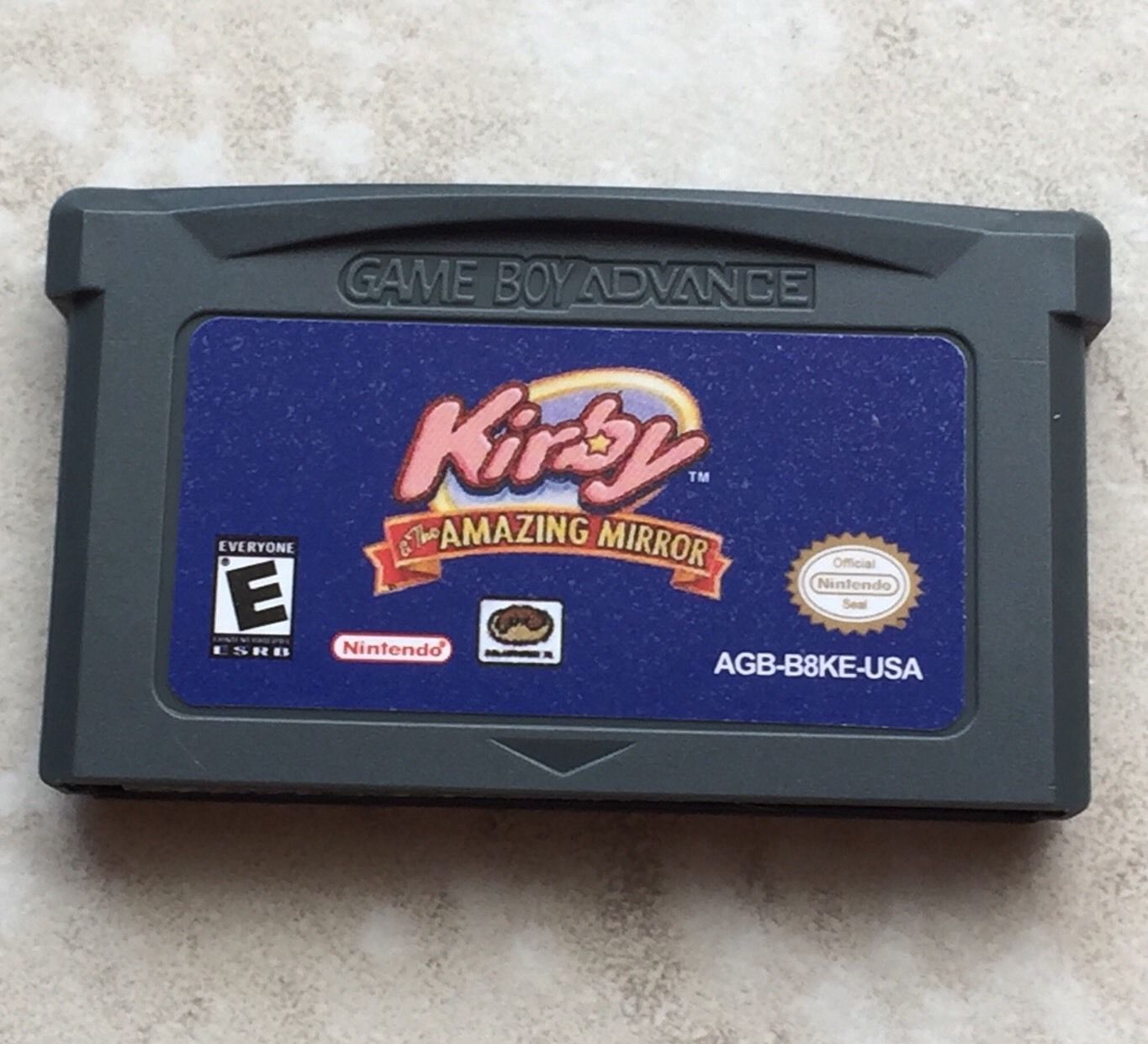 My friend (who has the actual copy) got his first, as he was going to give it to another friend. He said it looked pretty bootlegged in person, but he wasn't sure. Later he claimed that it didn't work linked up with his actual copy, which I found very strange. It was the english rom and everything, so it should work fine with an actual copy.

2 days later my copy arrived. Before I played it, I wanted to analyze it, to be sure if it was a bootleg. The first thing I did was put the cartridge in my GBA. The cartridge stuck out just slightly, the first red flag of a bootleg. I turned on the game and it worked fine, but what striked me as odd was there were no save files, and there was a language select at the beginning. That wasn't exactly a sure sign, as the previous owner could have entered a button combination to reset the save, much like many games of the time, but it was probably not that. The final thing I did was look inside to see if there was a battery, and not only was there a battery, there was a label on the ROM chip with chinese wtiting. 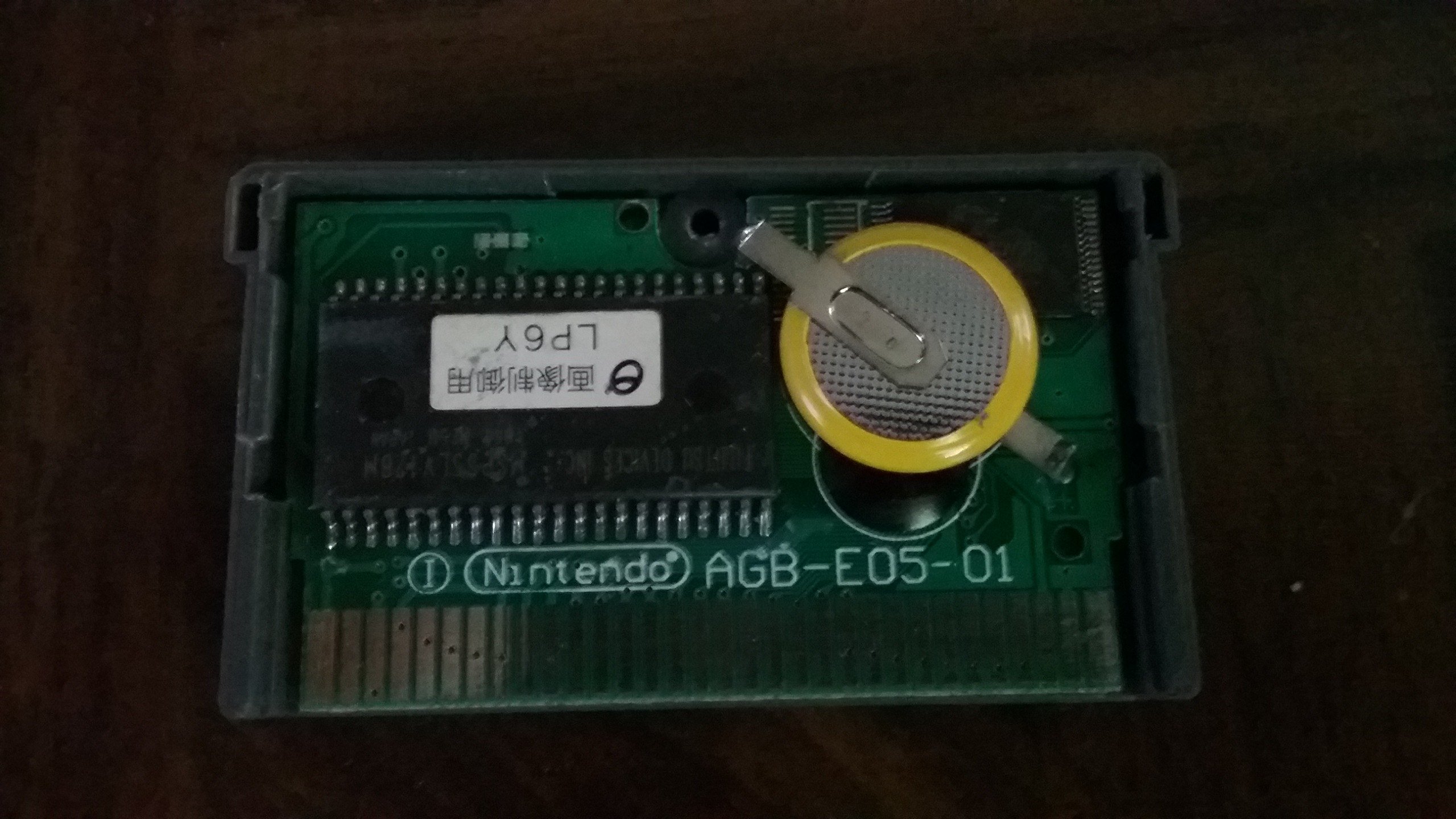 So the game is definitely a bootleg, but I'm still confused about the link cable. We were going to try both bootlegs to see if they would connect, but because of busy schedules on both ends, it may be a while. But until then, I'd like if someone could possibly explain the link cable situation.

UPDATE: Thank you all for the quick responses! I think I'll return the game and buy an actual copy. I bought this to play the multiplayer, so a bootleg copy simply won't work in this case.
Last edited by Metotaku, Aug 3, 2016

well back around 200...6? (MAN 10 years already omg )I had my gba and just a game, I went to a store and there had a fake pokemon ruby, the seler told me that I could play normally but not link with friends, so I gave up and got an spryro 2 instead lol
Maybe soe ol pirates can't link ? I think only testing to be sure
(this kirby is one of the games I wnat to play with friends =3= I only played on emulator lol)

Language selection? Looks like the EUR version then. That's why it won't link

Some flash cart patches can trouble link cable timing enough to cause issues, if your bootleg is basically then running a flash cart (and most are) then it could be that.

raulpica said:
Language selection? Looks like the EUR version then. That's why it won't link
Click to expand...

You're probably right, hm, I wouldn't think there would be multiplayer lockout between regions.

I just returned the game and got it for free. How lucky! But... I don't want it.

Metotaku said:
I just returned the game and got it for free. How lucky! But... I don't want it.
Click to expand...

So, donate it to me , sell or trade xD

Metotaku said:
You're probably right, hm, I wouldn't think there would be multiplayer lockout between regions.
Click to expand...

I agree you... I don't think they ahve made any region difference that cound deny multplayer in this case?