Following up his point, Shinji Hatano, General Manager of the marketing division, confirmed that we’ll be seeing Dragon Quest IX in English at some point. Iwata stated at one time that Nintendo would give the Wii-exclusive Dragon Quest X marketing support in western territories, and Hatano’s latest comments indicate that the publisher will be doing the same for Dragon Quest IX.

Will Dragon Quest IX receive any DSi-specific updates in time for its English release? Square could then re-release an "international edition" in Japan to squeeze a few more sales out of the game.
Click to expand... 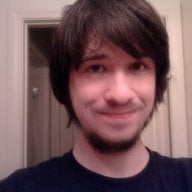 Knew it was coming, but glad to hear it's finalzed. The wait begins. 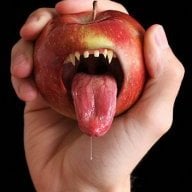 I'm not sure, but isn't this old news?

PS - mcboom use imageshack.us and not photobucket

I want a release date damn it! And if they make it DSi exclusive then people will be pissed off, though if they have DSi exclusive content (say the original Loto trilogy) on the game and just have a regular version without the extras then people might still be content. They need to advertise the crap out of the game though in order for it to sell well on the DS in North America, since there are a lot of people who don't normally play RPG's that could get into it, especially with the user base that the DS has.