Blazblue Cross Tag Battle won't be as expensive even with DLC! 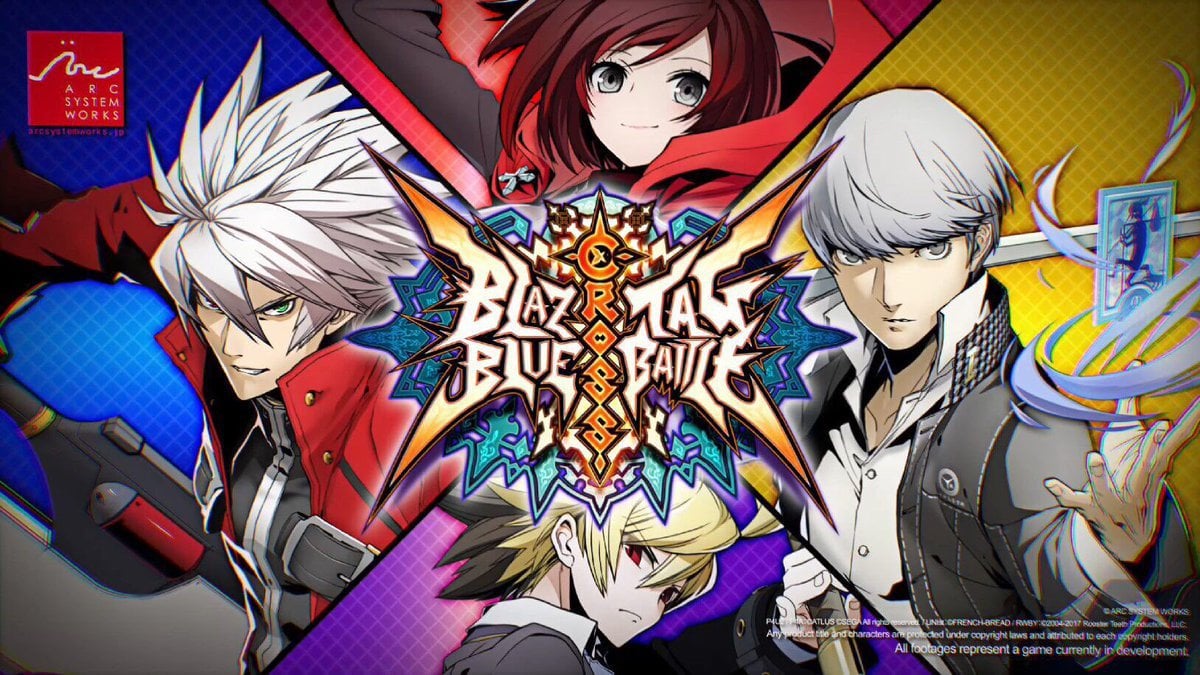 If you heard of recent news, Arc System Works recently revealed a trailer that shows off new added character from the RWBY series, Blake Belladonna as the first of 20 DLC characters to play as well as the release date which is coming close to June. The controversy of this comes with knowing half the roster is DLC from the base game, and most people know that games release with a common price of $60 and a DLC (sometimes season pass) range from $20-$40 with some exceptions. This have left a very interesting discussion about how expensive the game will get especially when it seem like half of a game for full price.

Even though no price tag has been announced in USA yet, there has been some discussion among the developers of the game. The game is expected to launch with a low price to allow many players to purchase the game and with the DLC roster shouldn't be as expensive as a common $60 title plus additional cost for future content. The reason for this is that they are trying to get all players in the world better accessible time to start playing as opposed to just one region like Japan early releases. This also is why the game is not released as arcade title this time. They Also add that the game was made with the premise of playing with the standard console controller gamepad rather than the more popular arcade stick as well.

There is a few quotes below from the discussion. Blazblue Cross Tag Battle is due to launch May 31 in Japan and Asia region and North America on June 5 for Nintendo Switch, Playstation 4 and PC VIA Steam.


The reason the game is on home console is because Mori wants to do away with a difference in abilities between Japanese players and players overseas. Meaning he wanted to keep things even without the Japanese players getting a head start with an arcade version.

The game is being made with the premise of playing with a gamepad.

Arc System Works plan on releasing BlazBlue Cross Tag Battle at a lower cost so that more people can get the game and play. From there if they enjoy the game they can purchase the DLC characters.

According to Mori, purchasing all the DLC after getting the base game wont be that much more expensive than a full-priced game.
Click to expand...

Sorry, but this isn't news. Not because it isn't new (I'm sure the statements are pretty recent), but because there's no content at all.

I mean...what does "it won't be as expensive" mean without an actual price point?

MLB The Show is coming to both PlayStation and Xbox