Hardware Wii U Hdd not working 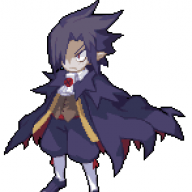 Hi guys, I come here in seek of knowledge and guidance.

My Wii U's hdd suddenly stopped been recognized by the console so I thought it was a faulty enclouser or cable but turns out that when using that same setup with the hdd that contains my Wii games it works on that same console. So that discard mostly everything except the Wii U's hdd.

I was wondering if there is a way to do some sort of chkdsk or file system check or anything on a Wii U formatted drive? Since windows doesn't recognize the file system it can't scan it or anything but it does says that the volume has 750gb of unallocated space which gives me a little bit of hope since it means that at least it know it is there.

What can be done? Thansk! 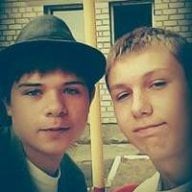 vladik4kides said:
You should be using Y-Cable since Wii U ports doesn't supply enough power for HDDs to work
Click to expand...

It is not an issue with the cable. I'm using a Y- cable.

Can my HDD work with Wii U?

Hacking Certain Wii Roms not working on tiramisu Wii U