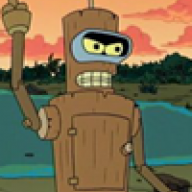 Messed up thing is backups won't play. I've tried several different games. The Box reads the default.xbe and recognizes the game but I get the Dirty Disc Error every time I try to load them.

I always use DVD-R. DVD+R spin endlessly for some reason.
Burn at 2X
DAO

Tried using Qwix to rebuild the images and then burn them, get the DDE.
Tried just making a data DVD with the same structure as the .iso, same shit.

Don't have a big enough HDD to ftp files or rip games.
Don't want to do the pot tweak because it's not my Xbox

What's going on here? Should I just try with a different Xbox?

Yeah, I didn't think anybody knew how help but I thought I'd ask 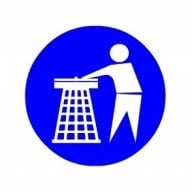 Yep. That's what I was afraid of.

I'll try a different Xbox since this one isn't mine anyway.

well If iirc I have a Philips drive as well. Most of the times it works well, but sometimes I get this error too

@ Dark_Phoras: I know those moments 13 minutes ago
Chat 2