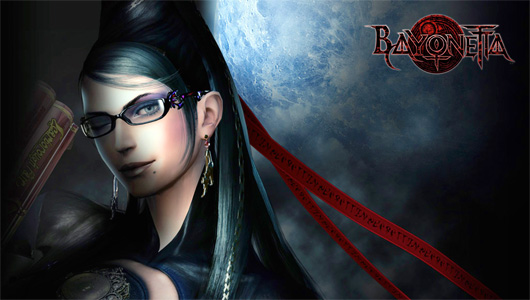 According to gaming website SPOnG, a sequel to Platinum Game's Bayonetta was at least in the pre-production stage but cancelled by publisher Sega who holds the rights to the intellectual property.

"A source familiar with the situation has told SPOnG that progress on the apparent Platinum Games sequel was halted. The game was to include a new character, in the form of a member of the US military," the site reported.

Sega, who has also published all other games developed by Platinum, would not confirm the rumor when questioned by Eurogamer, though SPOnG claims "It was feared that Platinum Games' projects - which have been critically well-received but have had little success commercially - would be at risk..."

When confronted by fans about a sequel, Platinum frontman Hideki Kamiya tweeted, "She'll be back if you believe so," offering about the only possible proof the game ever existed in the first place.

I'm gonna lock this and add a link to the on-going discussion if you don't mind.

Thanks, man. Sorry, I missed the USN story.