So this is just something I've made while playing around with things for CBHC which were not successful but I thought some people may find this handy so I just made it into its own elf.
If you have the homebrew channel installed on your vwii and you want to quickly boot into it from the wiiu side, this elf will allow you to directly boot into it via the homebrew launcher.
If you want to launch other title ids you can do so by adding them into the hbl2hbc config file.
https://github.com/FIX94/hbl2hbc/releases

You can see me demonstrating it here:

8BitBang said:
Is this compatible with the 16:9 mod of the homebrew browser? If so, could you add options to config either launching the mod or original homebrew browser?
Click to expand...

the vwii system menu is responsible for setting it to 4:3 and since this bypasses that and directly launches the homebrew channel that is not a problem, its in 16:9 as it should be.
Reactions: Kupie, awtgrduzwt5r9, kineticUk and 5 others
T

A quick question, is it possible to launch this one on rednand hbl? 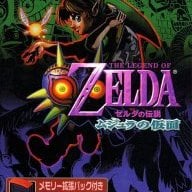 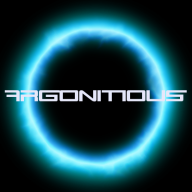 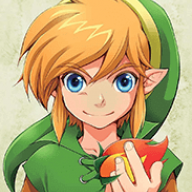 Does this support the open-source version of the Homebrew Channel (OHBC)? 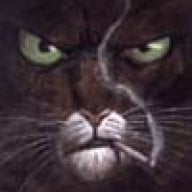 Would be nice if you could add it to the CBHC menu.
Should be the fastest way to boot into Wii homebrew.
Reactions: kingraa777 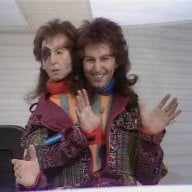 Any chance this could be edited to boot straight to Wiiflow or any other homebrew?
Last edited by sion_zaphod, Jan 4, 2017
Reactions: kingraa777

Brawl345 said:
Does this support the open-source version of the Homebrew Channel (OHBC)?
Click to expand...

sion_zaphod said:
Any chance this could be edited to boot straight to Wiiflow or any other homebrew?
Click to expand...

Which is the "LULZ" titleID.
if you want to boot another installed channel, you need its titleID.
0x4F484243 for OHBC

you can't boot a homebrew, you can boot channels. if you want to boot wiiflow, boot the forwarder channel's titleID.


If you ever think it's a good idea to edit/recompile, I don't think it is. we will end with many different mods of this tool.
Maybe a better solution is a menu, read from an external file containing different titleID to boot? users just have to add name-titleID in a config file instead of recompiling hundreds of hbl2hbc mods.
edit : maybe even read installed channels instead of an external files, but some users have a lot of channels installed, that's not the best choice for an easy and short menu.
Reactions: BrianHast, monta990, OriginalHamster and 2 others

sion_zaphod said:
Any chance this could be edited to boot straight to Wiiflow or any other homebrew?
Click to expand...

I like Cyan's idea of the config file rather than a million mods, but since a lot of people use Wiiflow I've attached a version that boots straight to the titleID DWFA. 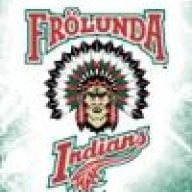 Would be nice to have one that boot straight to USBloader GX in vwii? So if anyone can do it I would be happy
Reactions: PaBo
L

Very nice app. Thanks to it once in hbl, we are just one click away from nintendon't and whitout the need of any wii accessory.
Couple that with haxchi, and nintendon't become a wiiu app on the sys menu.
Last edited by looseless, Jan 4, 2017
Reactions: futaris 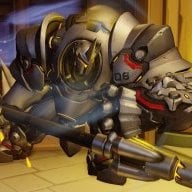 Would this work as an installable channel? 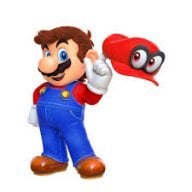 ItsKipz said:
Would this work as an installable channel?
Click to expand...

also could you use Haxchi with this? 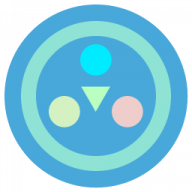 Could you make an installable app so I could have this homebrew app within redNAND/Mocha? That would be great so I could access the vWii homebrew from the Wii U menu without accessing the Wii U homebrew menu.

Wow this is really handy!
Just one question, this still requires the Wiimote, right?
We still can't use the Gamepad inside vWii by booting this?

kevinbrew said:
also could you use Haxchi with this?
Click to expand...

This is so cool. i just created a new haxchi especially for this and it works great.


ShadowOne333 said:
Wow this is really handy!
Just one question, this still requires the Wiimote, right?
We still can't use the Gamepad inside vWii by booting this?
Click to expand...