Emulation Would it be legal to download smash bros from eshop server if i bought it on eshop ? 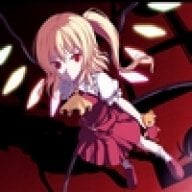 Hi, i've a question and i wonder what would be the answer
I'm planning to play smash wii u on CEMU
I bought the game on the eshop when i had a wii u but i don't have my wii u anymore, however i still have the same nintendo eshop account with smash wii u bought on it, and i'd like to play it on cemu
i still have a 3ds too linked to this account
I wonder if in this case it would still be legal to download the game from the eshop server with wii u usb helper
and how could i download the game in a legal way from my eshop account without having to get a new wii u 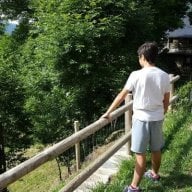 Downloading games from Wii U USB Helper is illegal, though everyone does it and nothing happens, so it's really a moral problem only.
As you have bought it from the eshop, I think you can download it without problem.

How to play cemu and Wii U online at the same time?

Wii U eshop versions of Wii games from another region

@ The Real Jdbye: @brouh if you can see it, then other people can see it too 29 minutes ago
Chat 1