Yesterday in class I was very bored.

Armed with paint.net, a hour on the bus, and a laptop with an over-3-hour battery, the results are very clear. 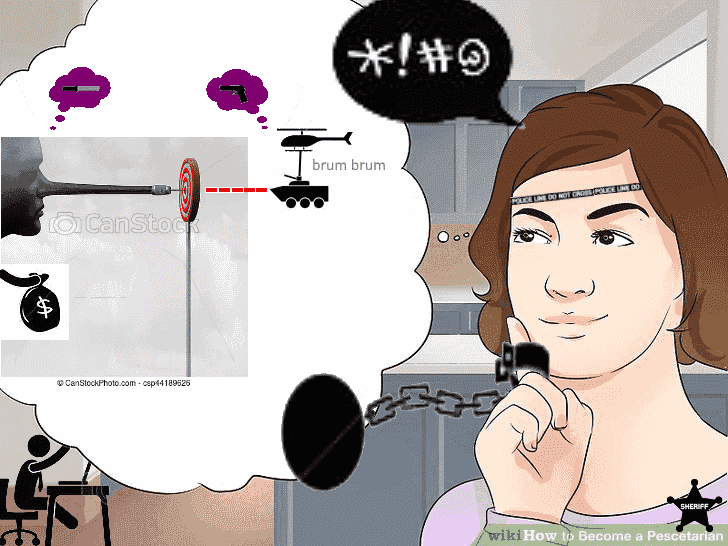 The picture shows a female sheriff that has just been arrested. A news reporter is visible in the corner, interviewing her.
She's thinking about a man with a long dart-tipped nose hitting a target while bribing for assistance, said assistance being provided by an helicopter-lifted tank also shooting at said target. As they engage in this activity, they discuss the merits of their weapons.

(If you search the filename on Youtube you can see a making-of, but a direct link could be seen as advertising... not like I benefit from 2 views)

Today I realized how such an heated discussion is unfit for typical domestic walls, therefore I replaced the background to increase hype and excitement: 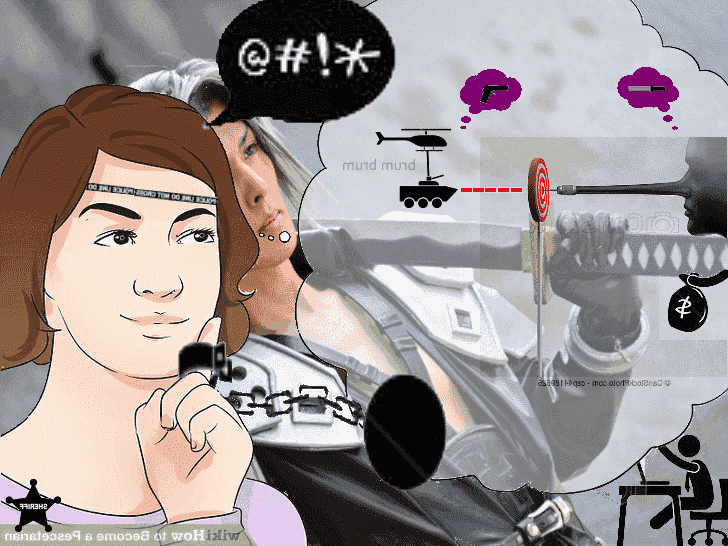 And just a little bit later, how it would be unfair to only present one side of the war, so here also depicted are the opponents of the spiky-nosed man and the flying tank: a group of lawful American citizens on the sun. 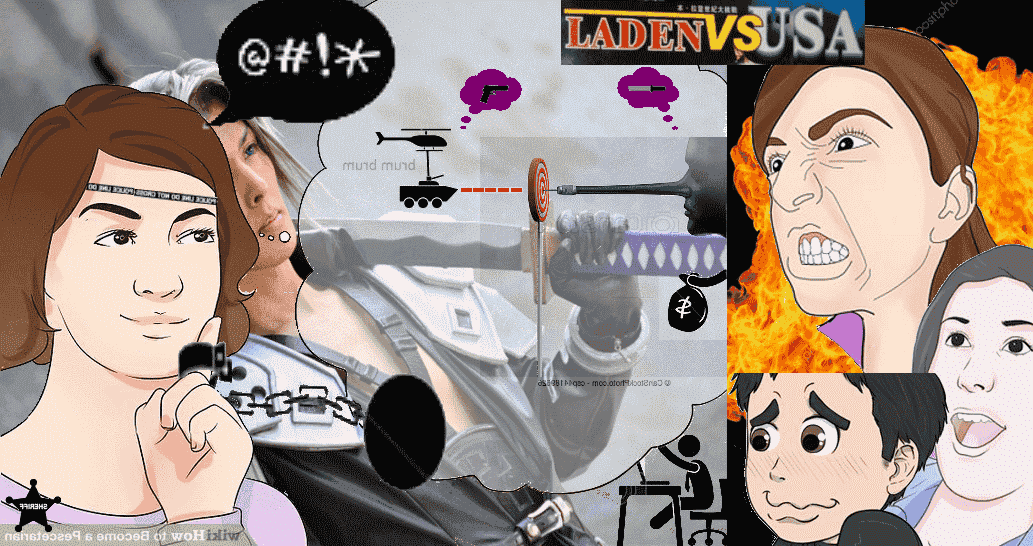 And now for something completely different: a deliberately very underexposed photo of a cow I took a week ago, for when I'm giving a presentation and the above pictures, anime, or the North Korean flag may be unfit for the audience:

It's also probably very nice on OLED, too bad they don't make real computers with those
Reactions: SANIC
D

Why am I viewing this in public
Reactions: TotalInsanity4 and Ryccardo

To show off your fanboyism for me, why else?
Reactions: Deleted User 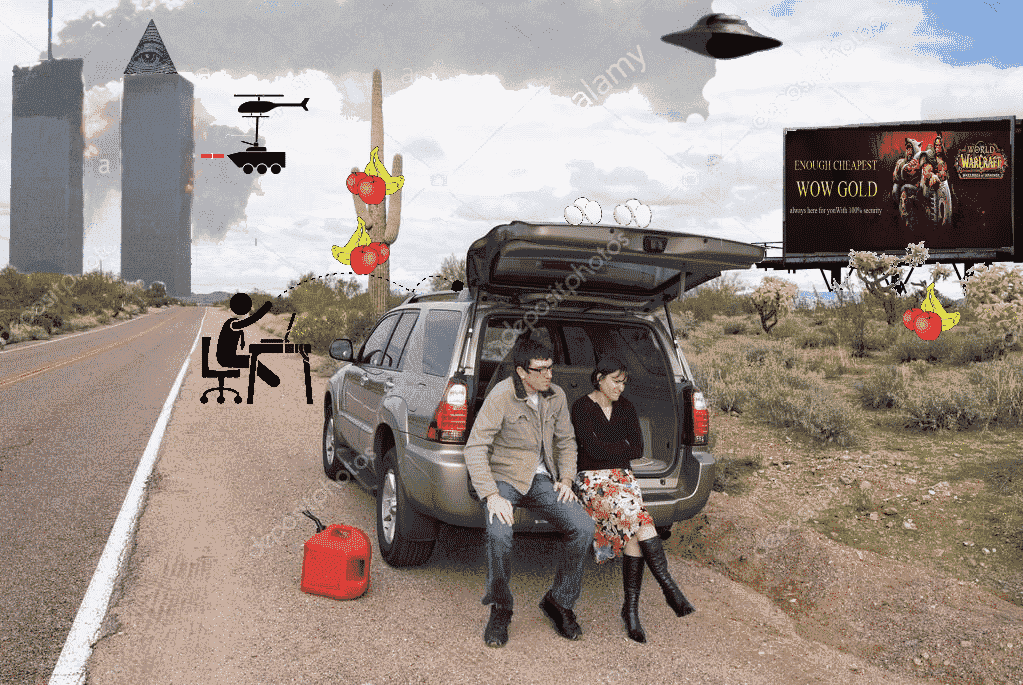 an American family (probably Texan) is going to miss the controlled demolition of the Twin Towers.

There also is a cameo from the previous series. 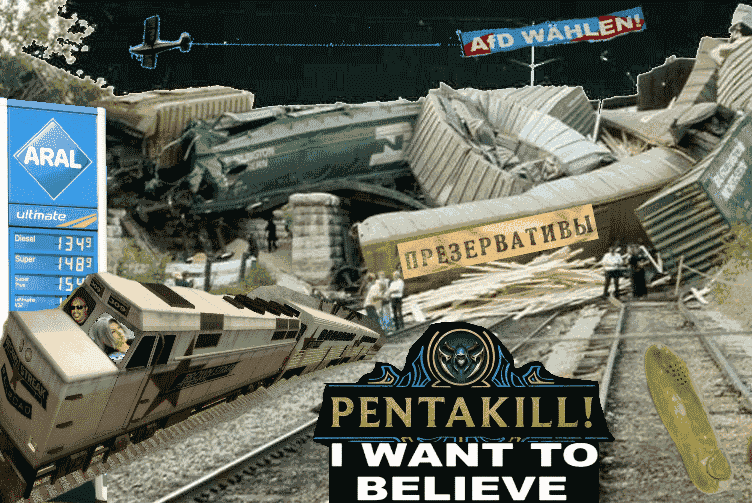 Stewie Wonder and Sephiroth, after stealing a train from CJ's stolen vehicles, go on to cause some trouble. Includes the famous yodelling pickle.
Last edited by Ryccardo, Nov 29, 2017