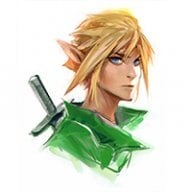 I haven't tested the battery life completely since I've only finished installing this this morning. However, according to the dude who made the tutorial the battery should last for more than 10 hours at max brightness, volume, and clock speed. Charging will take about 3-4 hours. 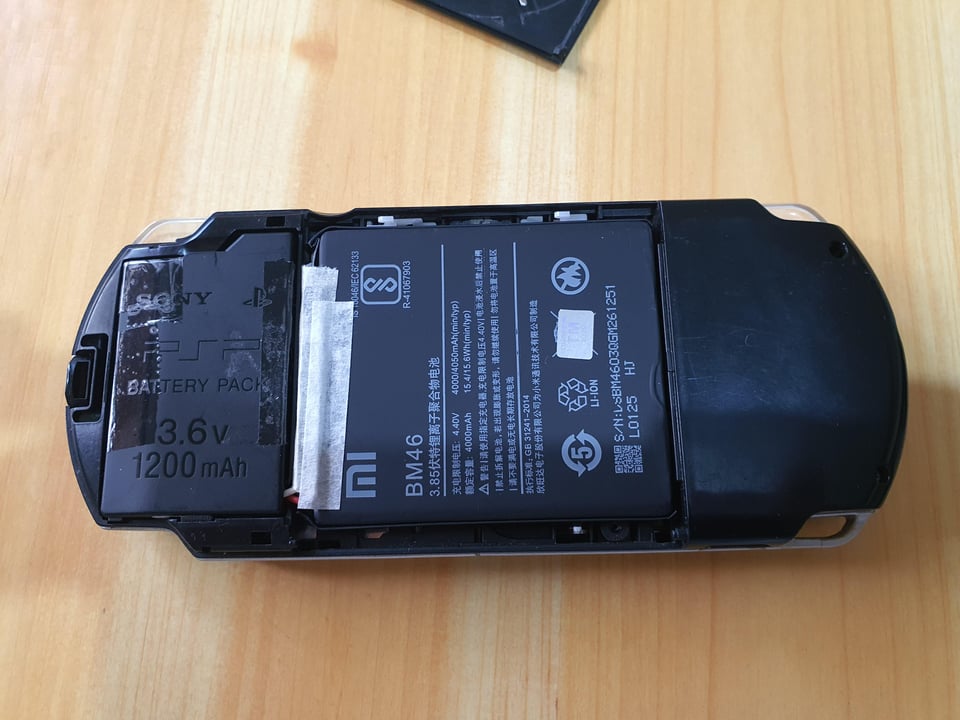 Video where the back cover is placed back.

The battery I installed is the BM46 for the Xiaomi Redmi Note3 and it only cost about $7. Assuming you already have all necessary equipment and some small wires lying around, this is the only thing you're going to buy.

To get the battery to fit inside the UMD slot, I've completely removed the drive and tweaked the cover a bit, cutting a few plastic parts.

The stock battery I've opened up and removed the cell inside, leaving the PCB only. If you're uncomfortable destroying your battery for this project, you could always buy a 3rd party "donor" battery. The BM46 is then connected to the PCB where the old cell was originally connected.

That's about it, I've placed a few tape for insulation and for the stock battery's shell to hold together. No tape was used to hold the battery in place as the battery itself is perfectly snugged in. I admit it's not prettiest but beautifying this will be for another day.

Here's the tutorial I followed.

I cleaned it up a bit, replaced the ordinary tape with an electrical tape and it looks ten times better. I was hesitant at first to use the black tape as it's much thicker than the regular tape but the battery still fits perfectly. 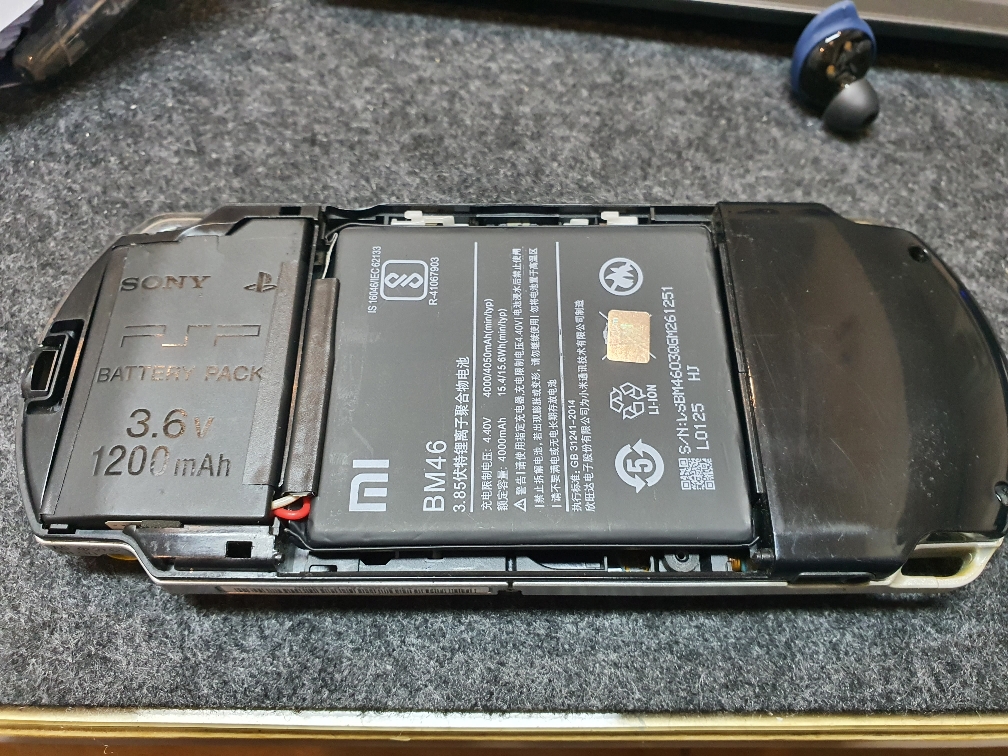 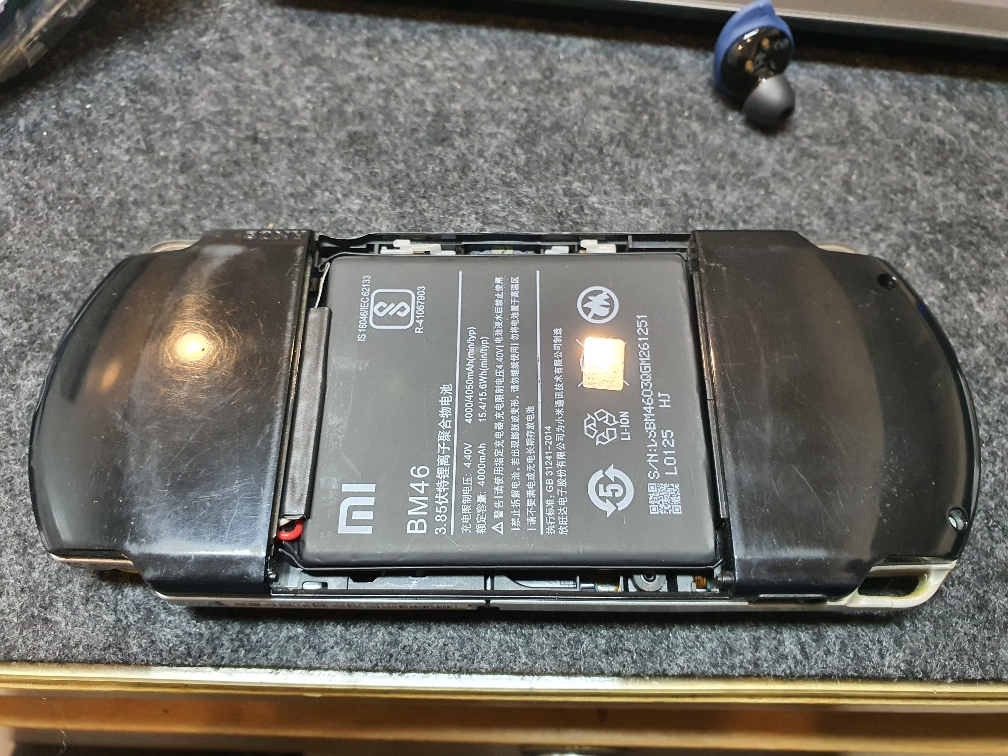 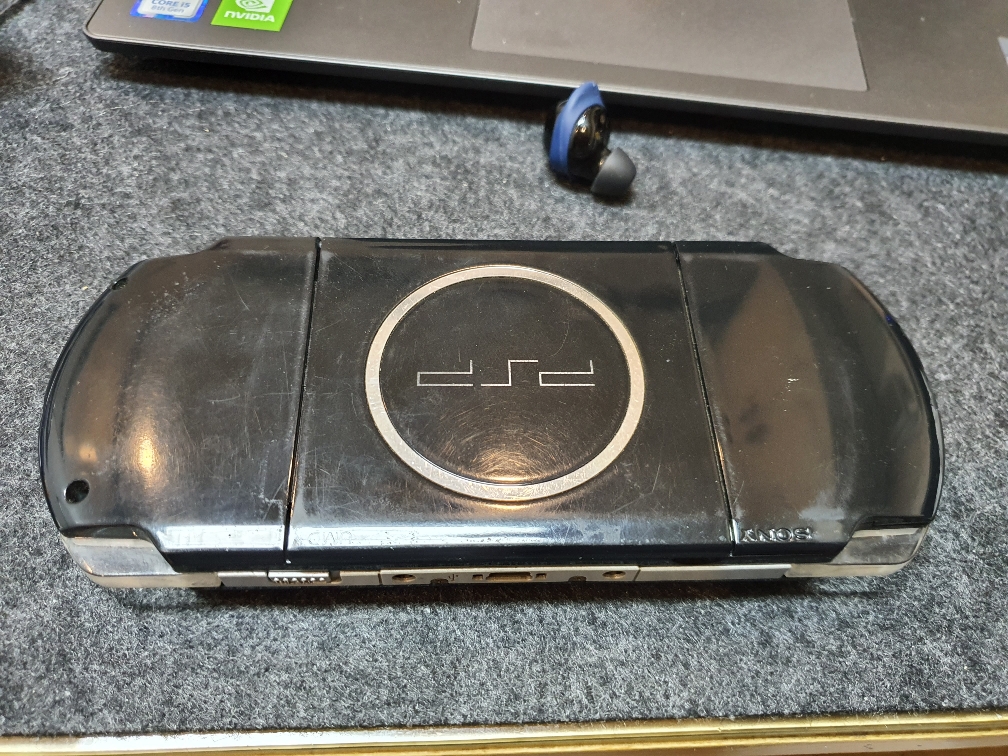 I have two PSP-2001 consoles, one black and one silver... Both in near-mint condition with working UMD drives. I know the USM drives worthless now, but it would hurt my soul to just discard them.
Reactions: Peeteris, SpiffyJUNIOR, Nikokaro and 1 other person
E 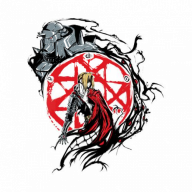 Yeah seriously, I would be interested in paying you as well to have mine modded like this.

I should do this with my 3rd party battery, just using it for it's charging board. 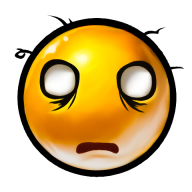 great mod. i have a question about preparing the bm46 battery. did you removed entire pcb circuit out of it leaving only plus and min connectors ? or you left pcb intact ?