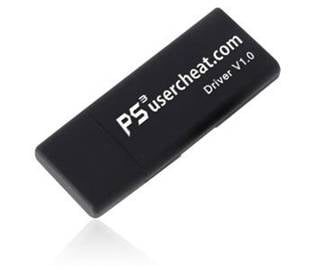 A PS3 hacker who goes by name of oct0xor has began a crusade against the infamous dongle hacks of the PS3 Scene. He announced yesterday that he has successfully reversed engineered one of these dongles and released a package that allows the PS3 community to reap the benefits. See the source for more info.

Not exactly news (Hence why this was not posted in the USN) but may interest those who are involved in the PS3 scene.

what cheats are included