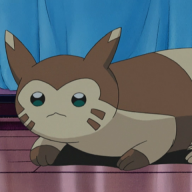 "The first images from CoroCoro have leaked and have revealed the latest news on Sun & Moon. As always, do note that translations are preliminary while we work on them.

The fish is Yowashi is Water-type and appears to have the ability to change its appearance into a larger fish. It also confirms Alolan Meowth & Marowak. Alolan Meowth is Dark-type while Alolan Marowak is Fire/Ghost-type.

We also see the first bits of the antagonist team, Team Skull. Its boss is called Guzuma and the girl is Burumeri.

It also confirms that next month's issue will contain a poster featuring Rockruff's "Secret Evolution".

Alolan Meowth developed after being bred by the royal family of Alola. Alolan Marowak developed in response to its natural predators in order to resist them." 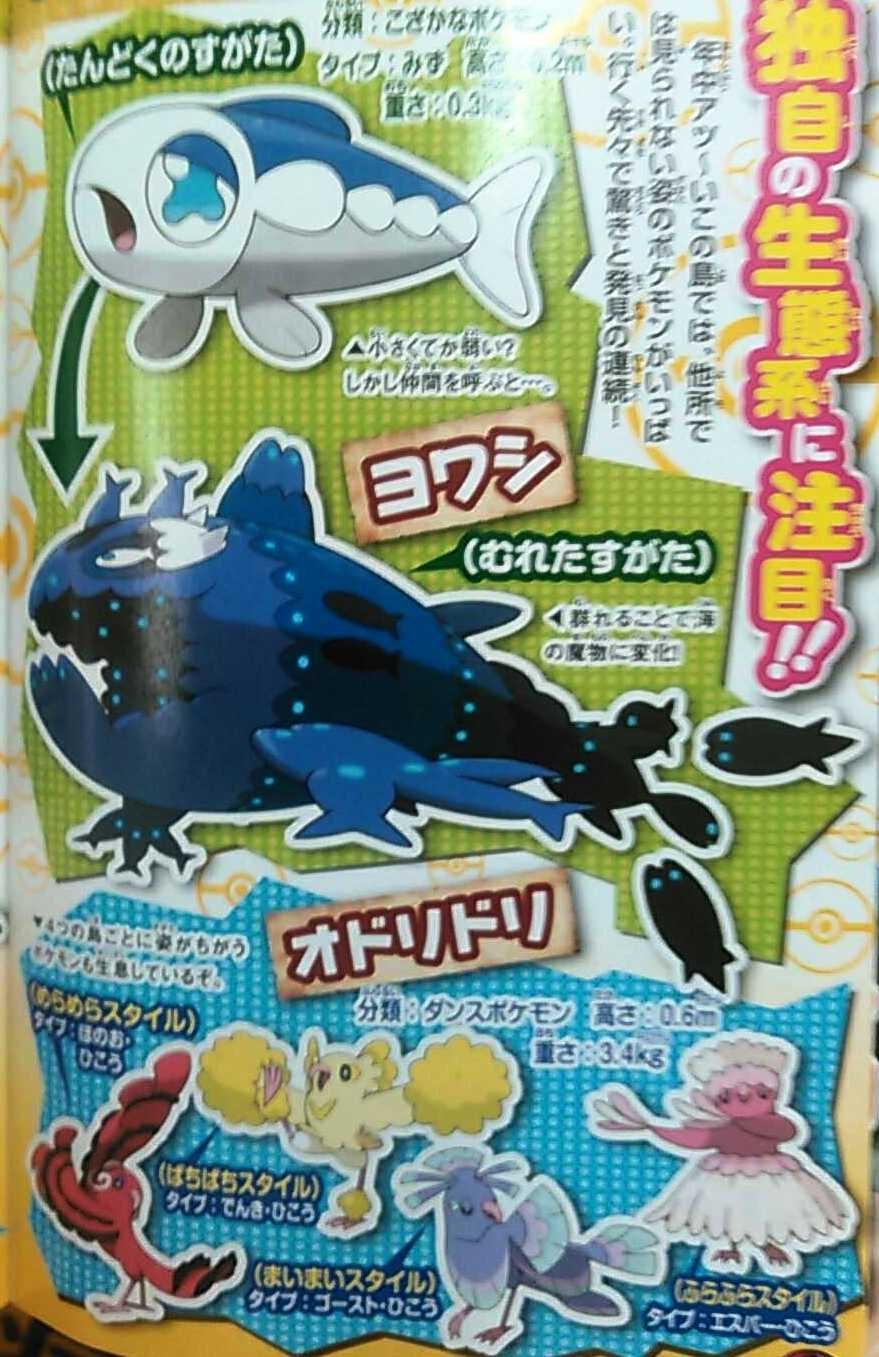 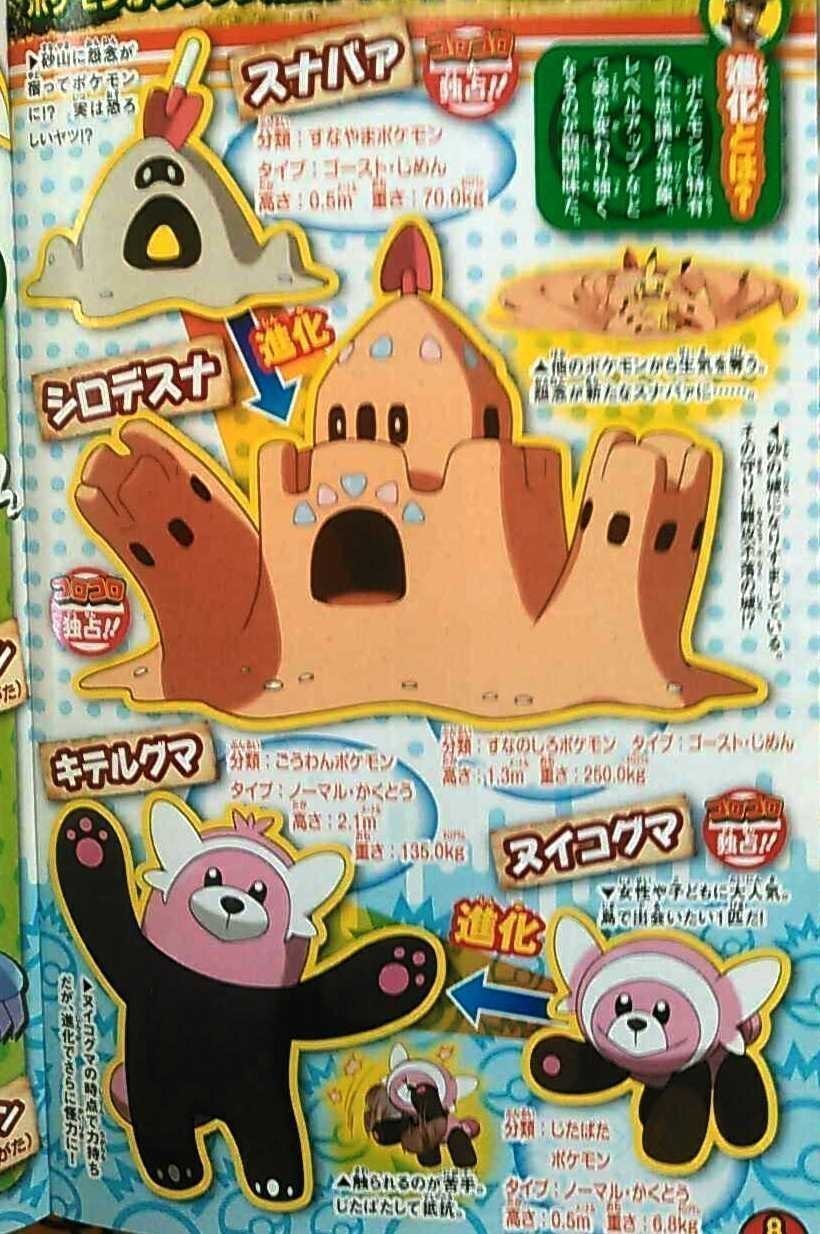 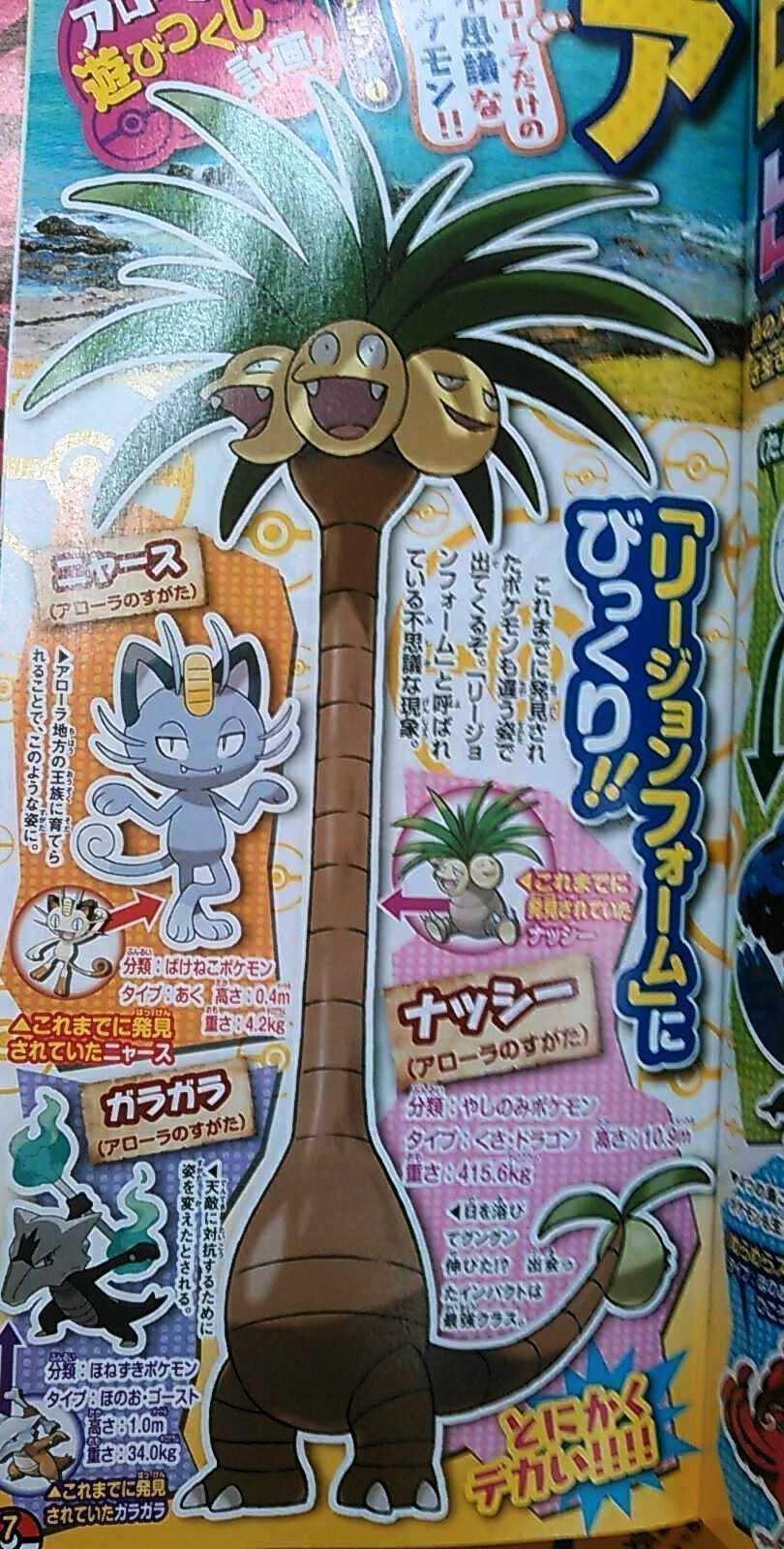 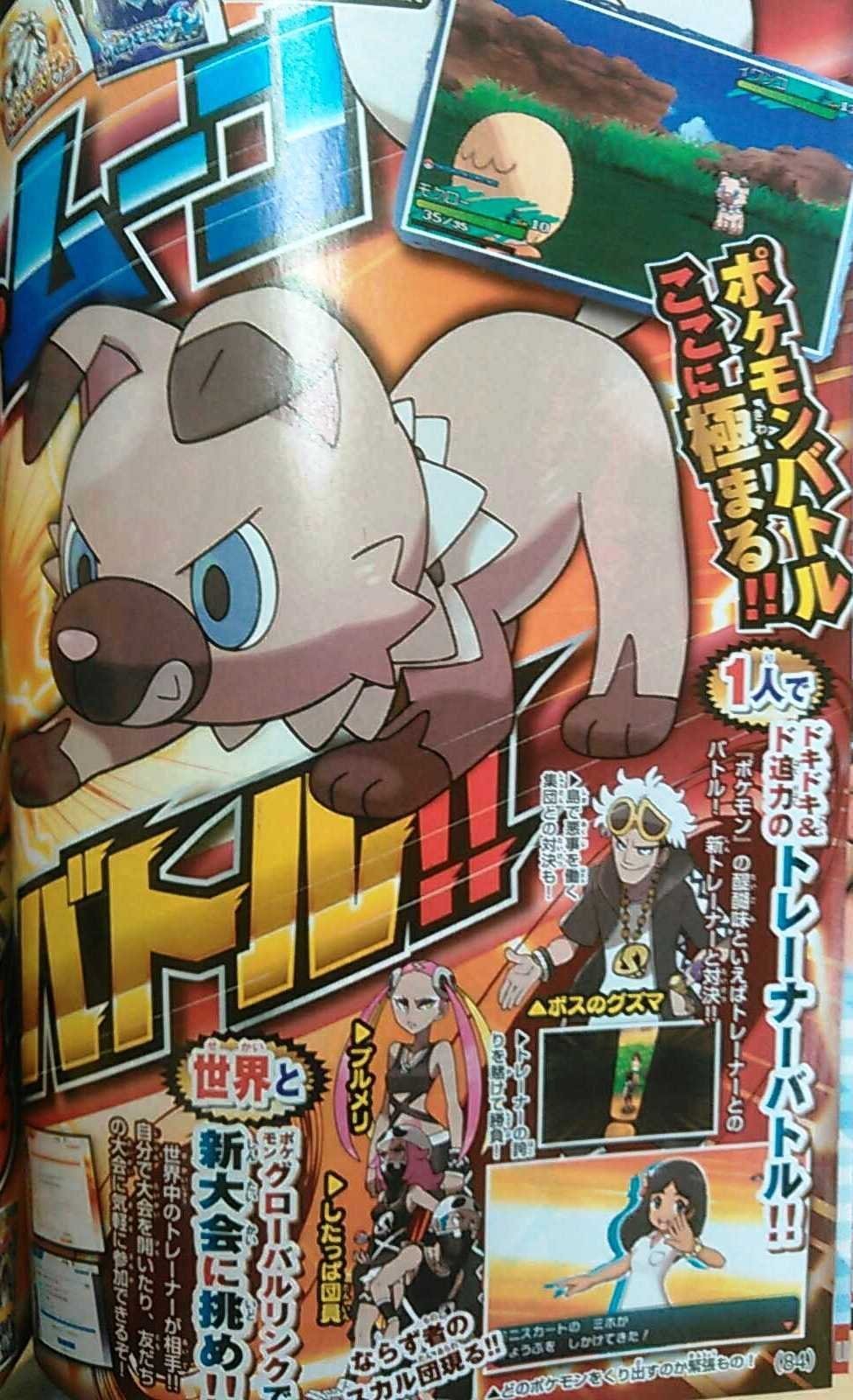 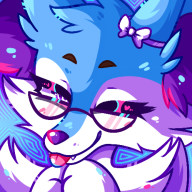 That Marowak is a Fire/Ghost Type and the Meowth is a Dark Type
Reactions: Lightyose 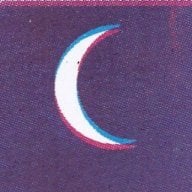 Excited for stoned Meowth as well!
Reactions: eilan25 and Lightyose 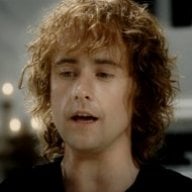 A sand castle as a pokemon ? They sure lack of imagination. It's crap anyway. 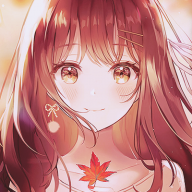 Ghost/Fire Marowak is the best Marowak. 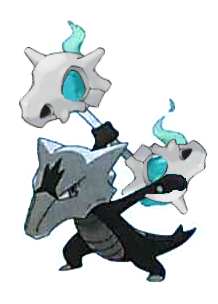 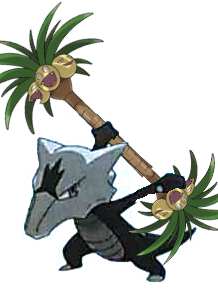 "i am ghost/dragon now!"
Reactions: the assaf and spruced

Another picture leaked today with a new sea cucumber Pokémon. 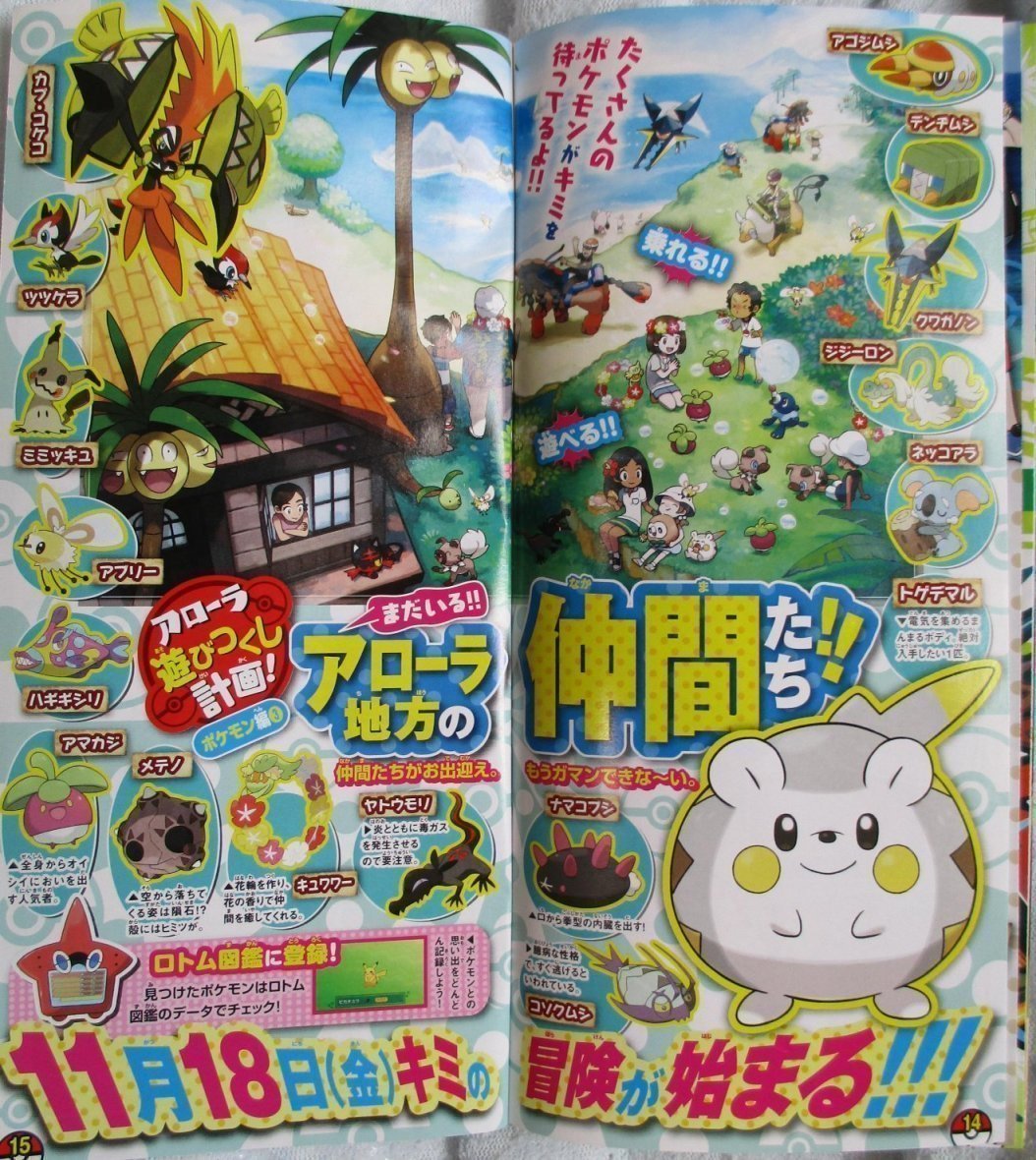 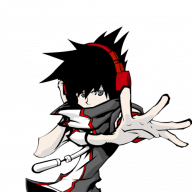 Team Skull?
I somehow get the idea that the leader uses a Marowak
I

Regional forms are much better than megas in my opinion.