Hacking Is there 3DS Emu For henkaku ? 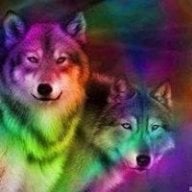 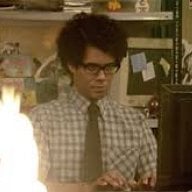 No, there's no 3DS emulator, and I wouldn't expect one anytime soon... There's an NDS emulator, however even that runs pretty poor. 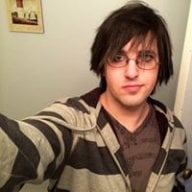 The general rule of thumb with emulators (and this is an extreme oversimplification) is the hardware you want to run the emulator on needs to be at least 10x as powerful as the hardware you are emulating for it to run at full-speed.

Sometimes people have managed to optimize things so they ran decently on hardware 3-4x more powerful and sometimes no one bothers to create or optimize an emulator for the platform at all.

So obviously don't just assume an emulator exists because it has the raw performance necessary.

However, it's generally pretty safe to assume that something like the Vita would be incapable of emulating the 3DS and even if someday someone did make an emulator for it, it would run extremely slow (like the DS emulator for PSP).