Its sad to say that it has been reported that this game has sadly been cancelled. Lead designer, Gaydrian had this to say about the cancellation:

Its come down to the fact that piracy is too rampant on the PC. The time I've spent and yet to spend on this is too much when I consider the fact that indie games like Minecraft, Terraria, Braid, Limbo etc just don't sell well. I've spent maybe a minute for the two days a year I remember developing this thing and sadly its gone to waste. Its too much to continue for the little profit (if I ever got any) I would make on this.
Click to expand...

For those who don't know this was the concept of the game:


You play a dinosaur who wandered onto gbatemp. He posted a simple topic about how he thinks Japanese RPG's are a bit boring and states that he prefers Western RPG's. People go ape shit crazy and start to flame him, over and over he states that it is just his opinion, its a blog post so its fine to post it and that his opinion shouldn't effect others enjoyment of the games.

Despite all that people still carry on flaming on trolling him until he can't take no more!

He shouts and goes on a rampage.
Click to expand...

Due to party games like Just Dance and Mario Party 17 not selling well, I'm not sure I can get a publisher of high quality after Zoo Games chose to drop this title, they said that they already have a array of high quality titles like Minute To Win It, ZombieZ Seeker, Shawn Johnsons Gymnastics and Boot Camp Academy and could not possibly see where they can put this in their line up.

I'd like to thank my supporters and the people who have helped take from being just a concept, to being a one ninth of a quarter assed attempt at a platfomer. The sequel I Don't Want To Go Ass To Mouth, is still heading for August 2013 release on PSP and is still going to be released by Capcom to piss off fans who want that piss poor looking Mega Man Legends game.
Click to expand...

My thoughts? Damn...this game was HYPED back when it was announced, I can't believe that its gone this way but at least the sequel is still incoming.

I've always wanted this game! It was going to be the best game of all time! DAMN YOU ECONOMY! 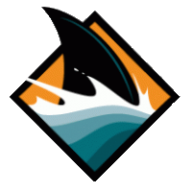 "Too much time, not enough personal gain" was his mentality. I guess I respect it.
D

Fucking pirates. Ruining it for the rest of us.

I've spent maybe a minute for the two days a year I remember developing this thing and sadly its gone to waste.
Click to expand...

Well there's your problem. Two days a year is too much. You'll wear yourself out doing something that strenuous. One day a year would have been plenty, both on stress and the wallet.

The author's probably just got gas and is upset by it.

Perhaps, he is a manho after all.

As for the game there was a rumour that if you completed it 100% the dinosaur would put in a bow in its hair to reveal that it was actually a female lesbian! Chris was shortened from Christine!

I just realized who would be inclined to play this game...

...then again, she would likely lose on purpose just to get the dino a bit sticky...

I thought it was cancelled when Greg Woggerman died.

Hadrian said:
put in a bow in its hair
Click to expand... 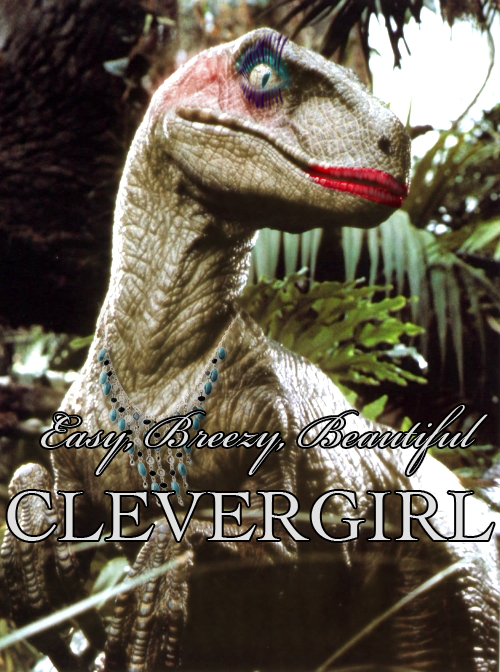 I reckon that was the main reason, he had to put feathers on the dinosaur...because that's what some have apparently...and that took up too much processing power.

@ KenniesNewName: Brought to you by Raycon 2 minutes ago
Chat 2