Hacking what causes your Wii to brick? 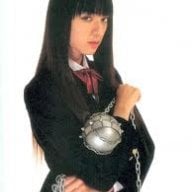 I'm very new to the Wii modding scene and somehow managed to get it right and have back ups running now. Sometimes my Wii will freeze and it freaks me out a little.. and some programs have those warnings that say it might brick my Wii. What can I do to prevent my Wii from bricking, is there any way to safe guard against this, and what are the usual causes for this happening? 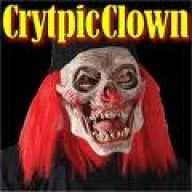 uninstalling ios 60 on a v4.0 or 4.1 wii causes your wii to brick ios 70 for 4.2 uninstalling system menu or installing a stub ios used by system menu. And most installers may cause a brick if ur installing something and power goes out or internet connection goes off.! ill recomend to try getting bootmii as boot2 with a nand backup or preloader
O

As has been said always read guides you know can be trusted (example are ones which have lots of replies etc and on trusted site) and be sure to have bootmii installed and a backup nand dump. Also preloader to disable any on disc updates which can brick your wii.

yup bootmii and preloader are about your best defense after of course a firm working knowledge of what you are attempting to do.... read read read and re read are your first lines of defense

dont delete anything and dont install wads you dont trust...always install preloader and/or bootmii in boot2 if possible 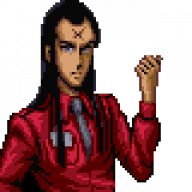 Don't upgrade to 4.2 it's not necessary.

There are a number of conditions that will cause a wii to brick:

There are definitely other ways to brick (e.g. doing something stupid with preloader), but these are the most common ways that I could think of. If you look at the numerous "OMG I bricked mah wii!!1!" threads, you'll find that most of the bricks fall into the first 3 categories I mentioned. That being said, people need to read extensively so that you know what you're doing before you softmod, and relying on current, trusted guides (e.g. complete softmod guide or xzxero's guide) is the way to go.

Q what causes your Wii to brick?

A Not reading OR doing something no one has ever done before.

So unless you are doing something "new" just read up on the subject, if others have done what you want to do then you can do it too just by reading and understanding the steps etc.
L

Throwing bricks at your wii.

Hacking Homebrew Misc Trying to make a Wii VC Game and having issues.