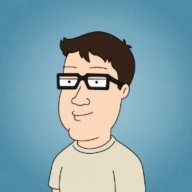 Wondering if anyone can answer this.

I've been using an externally powered hard drive for my vWii backups, however I've previously used a self-powered drive for my OG Wii and it worked fine. I know power output concerns mean it may not work without a Y-cable, however I'm wondering if, and how much, the Wii U's back USB ports differ from the OG Wii's in terms of power output and such.

I used a Toshiba Canvio Connect II for my OG Wii, and I'm thinking about getting the similar Canvio Advance for my vWii. According to Toshiba's own specs, they both have a max bus power of 900mA, depending on how much that actually matters, so I'm curious if the latter would be discrete enough to work with backups on vWIi.

Thanks for any help.
E

I don't know the power outputs, but it's normal that on the original Wii you can use a self powered single cable hard drive yet on the vWii you need the y-cable. Any hard drive either for the vWii or Wii U itself requires y-cable or wall plugin. So the ports do need more power than the original Wii how much I don't know. You don't really need to concern yourself with it though pretty much any hard drive will work with a y cable. OTTH I've never heard of one working without one that doesn't plug into wall. 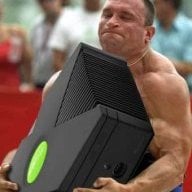 OG Wii could supply extra power via USB which was nice.

Wii U only puts 0.5V 1amp standard USB port power which is why the need for a y-cable or even better a device that has its own power supply and only uses USB for data.
Reactions: EuroMIX