This is how you add custom Modules to Neverwinter Nights 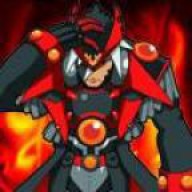 so while looking through the "Premium Adventures and Language Pack" DLC to try and remove the 3GB of extra languages which just waste space (its as easy as deleting the language folders and rebuilding the nsp) I also found where the mod files are located. adding more mods to the game is as simple as putting the .mod file into atmosphere/contents/010013700DA4B001/romfs/data and then you will see it in the "other modules" section when you go to start a new campaign. this is something I tend to see requested a lot but have never seen anybody accomplish to get it working until now. i will attach an example below. for mods that need other files such as hak and tlk making folders hk ( not a mistype) and tlk in the same folder where the mod folder is SHOULD work but I haven't tested it myself EdIt: after further testing .hak and .tlk files do work in their respective folders

I have found out how to use override files as well (such as .2da files) you just have to put the override files into atmosphere/contents/010013700DA4A000/romfs/ovr. notice its not the same TitleID the mod files require the DLC TitleID while the Override files require the Base game TitleID. I used an override that makes resting faster as my test override and I will add it below as an example. Overrides work on every module so depending on which ones you use they can cause conflicts. 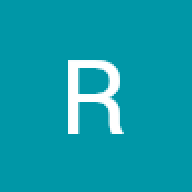 added instruction on how to use override files
S

So do I need the premium modules add on for this to work?

Smilesjay67 said:
So do I need the premium modules add on for this to work?
Click to expand...

yes its required for everything except overrides

Black screen when loading a game with a mod