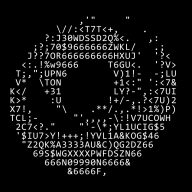 To celebrate the 20th Anniversary of Sonic R, introducing... 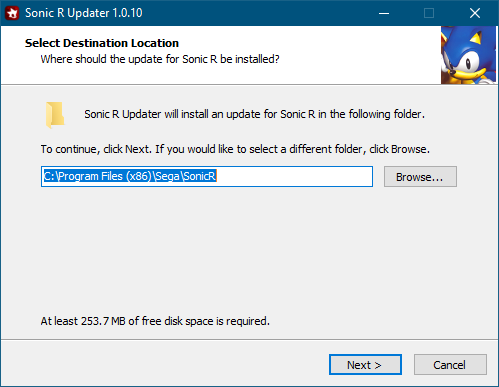 Sonic R Updater is a patch for the PC ports of Sonic R. This patch will update any version of the game to the much more friendly 2004 port, with the Sonic R Mod Loader included, along with a few helpful mods for it.

The old 1998 port of Sonic R is notable for being difficult to run on modern hardware and up to date Windows installations due to well, mostly just how software has changed over time since '98.

A bit later, the game got a new port made in around 2004 sometime, and released nearly silently, to the point where it wasn't really known to exist up until a just a couple years ago. Being made in 2004, it was made with Windows XP in mind- which is one of the best supported Windows OS's to date. This means that even modern Windows OS's with modern hardware can run this game rather well with little in the way of actual work needing done. The port is so good that MainMemory put together Sonic R Mod Loader for it that makes the game even better.

As mentioned above, the 2004 port is rather difficult to come across, especially in the US, since it was never released there; So that's where Sonic R Updater sees it's main use; Making the best port of Sonic R accessible, and including the Sonic R Mod Loader and a couple mods as a pack-in.

Sonic R Updater has been tested with the following prints of Sonic R and is confirmed fully working for them, with automatic install detection.

Tested & Known Working:
If you have a copy not listed here, let me know!
Features:
Instructions:
Download:
GitHub (Source)
GameBanana

[Note: This is a mirror of the thread I posted on Sonic Retro but I figured some people here might like this, so I've decided to post it here too. Additional Download Mirrors are available there.]
Last edited by CheatFreak47, Mar 13, 2019
Reactions: raxadian, PkStarzone, BORTZ and 3 others 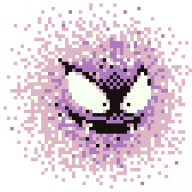 I recently updated this to include a mod by InvisibleUp that restores the in-game lighting to match the Sega Saturn version and the 1998 port when running in DirectDraw. It also restores translucency to Radiant Emerald. 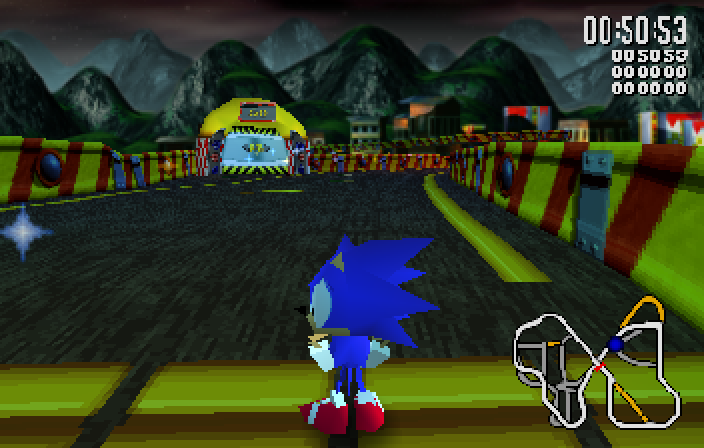 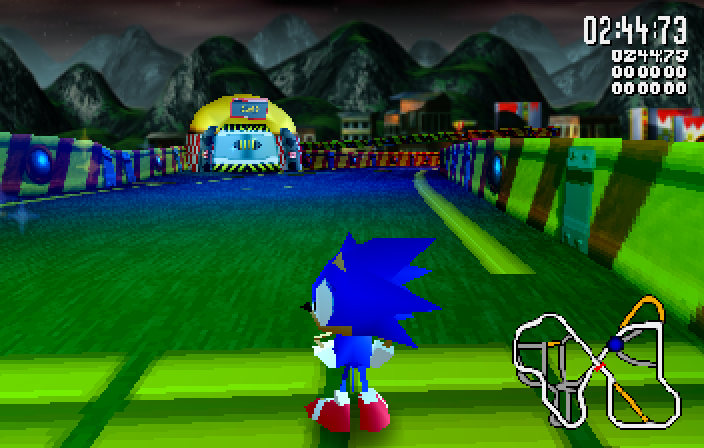 WHEN I get my hands on a proper Sega Saturn, I would like to give this game an honest try. I know it won't be able to use these updates, but maybe once I finish the original I will take a look at the new stuff added (somehow) in 2017.
Reactions: CheatFreak47

BORTZ said:
WHEN I get my hands on a proper Sega Saturn, I would like to give this game an honest try. I know it won't be able to use these updates, but maybe once I finish the original I will take a look at the new stuff added (somehow) in 2017.
Click to expand...

is there any better controls mod? XD
i like but i still have certain difficulty to play

BlueFox gui said:
is there any better controls mod? XD
i like but i still have certain difficulty to play
Click to expand...

I have nostalgia for this game as I played it a lot on SEGA Saturn, but would I say it holds up? Nah, but it's kinda fun.

Ah, I have this game for PS2... is disappointing short and limited but great soundtrack.

Check Out The Latest Flycast Standalone Update For Switch If You Haven't!

@ sombrerosonic: but it was too weak 1 minute ago
Chat 1