Nintendo's customer service has a reputation for going above and beyond to satisfy the needs of once-distraught fans. This may be because only the stories of NIntendo awesomeness proliferate online (Not a headline: "Nintendo says it can't do anything for broken DS"), but this stuff makes us so happy that we'd rather not go all cynical. For now.

GoNintendo reader PsyduckWarrior's house caught fire, destroying (among other things, of course) his entire video game collection, including almost every Nintendo system and "more than 250 Nintendo games spanning all their consoles". Later, he sent Nintendo a fairly simple inquiry about transferring his account to a new Wii, including pictures demonstrating the circumstances through which he came to require a new Wii.

Nintendo responded by offering to send him a new Wii, along with a replacement for his Game Boy Advance SP. It may not be a replacement for his whole game collection, but it is a super-classy move from a company that could have just classified PsyduckWarrior's plight as, "Not our problem."
Click to expand...

good to see ninty helped him, a fire is awfull, we had one to on 2 august, and it is good to have something like a gameconsole to get away temporaly from the real world, and all the sadness about what you have lost


almost crying about that horrible picture :'(

I saw this on screw attacks new update XD 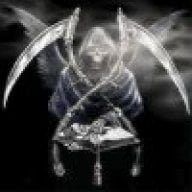 Yeah, read this earlier as well, kinda great publicity for Nintendo. Like they need any of that nowadays... 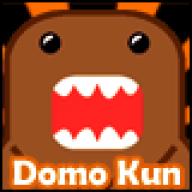 If my house burned down, the last thing I would be thinking of is my destroyed Wii

Fragrant Story for Nintendo 3DS is Out Now