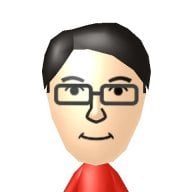 Can I ask something really dumb? Here it goes: can cellphones, notebooks or other wi-fi capable devices detect Nintendo Wi-Fi USB Connector signal? Can them use it to access internet? How does it work? (Maybe it doesn't but can't hurt to ask! ) 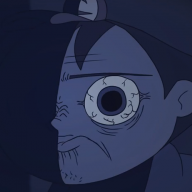 However after skimping through another Google, I found this. http://www.digifail.com/text/wfchack.shtml
It is a tutorial to hacking your Nintendo Wi-Fi USB Connecter, I have not read or used it, but it was the first one to pop-up. (I Skimmed right through it).

If any problems or issues come you will know where to go.
Reactions: 1 person

you can mod it to work as a regular wifi adaptor though I dont know where the guide for that is.

Hmmm, time to buy a router then... I found that Nintendo USB Connector hacking when I searched before posting here. And I don't have the guts to try hacking it.
These router aren't so expensive so there's no need to ruin the device.