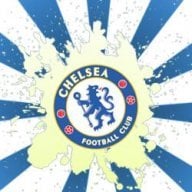 note. they play just fine with lick's media player but can't seem to work well at all with DSOrganize or either Moonshells
U

Ummm, try redownloading moonshell. I don't know whats the problem there. If its not that, its either

A: Your flashcart isn't somehow supported, or broken
B: MicroSD is corrupt
C: Your songs are corrupt. 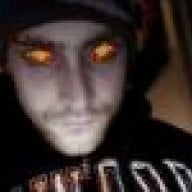 it sound sliek your mp3s are in a bitrate/samplerate that moonshel doesnt play nice with.

@ Shape: The only new hardware I've gotten since December has been a micro PC server box. A moment ago
Chat 1