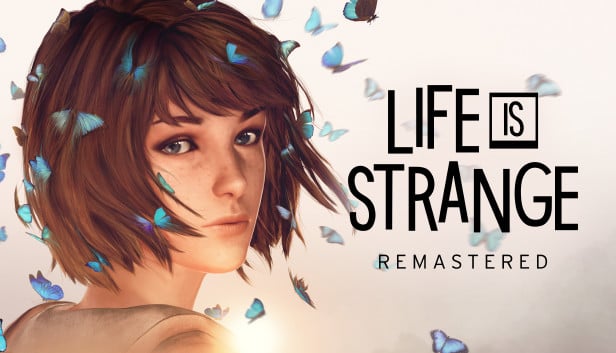 ​
According to a Tweet from the official Life is Strange Twitter account, the remastered version of the first two Life is Strange games has been delayed to early next year. Originally set to release on September 10, alongside the newest title in the series, Life is Strange: True Colors, the remasters have apparently been delayed due to complications from Coronavirus and having to work remotely. Additionally, the Switch version of True Colors has also been delayed. While it is still expected in 2021, it will not release on September 10 alongside the PlayStation, Xbox, Steam and Stadia versions.

An update from the Life is Strange team pic.twitter.com/0nty0TFMYJ 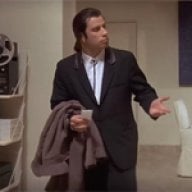 What's the point of remastering such recent games? They still play and look fine, Square is just milking the franchise.

@ SpazzyShinobi: Some places don't like users talking about depression and mental health stuff +1 5 minutes ago
Chat 2