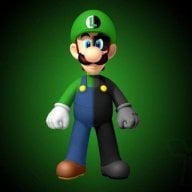 After looking into it recently, LEGO Batman 3 and LEGO Star Wars: The Force Awakens never had their DLC brought over to the Wii U like every other console. Seeing as these DLCs have quite a few extra levels and characters with special abilities, I was wondering if it was at all possible for someone to dump the DLCs from one of the other consoles it was released on (Steam, 360, PS3, PS4, XB1) and somehow build a homebrew patch that would allow them to work on the Wii U. If this is a long shot, feel free to shoot me down, I just thought I'd ask as my curiosity has got the better of me 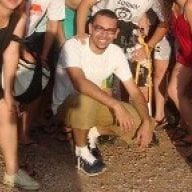 @ Psionic Roshambo: Thinking about doing it... like 6 bucks I could be way further along lol 22 minutes ago
Chat 1