Is there any way to connect a Switch Lite to a TV? 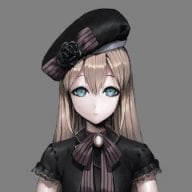 Is there any (easy) way to connect a Switch Lite to a TV and use it as a normal TV console like a standart Switch? Like an USB-C - Adapter? If not: Has anyone managed to to this with hardware-modding?
Reactions: tankmaster55 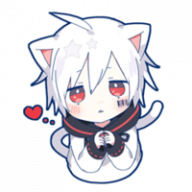 There is currently no way to connect a Switch Lite to a TV directly.

If your switch is modded, might want to check out this streaming app/sys module:
https://github.com/exelix11/SysDVR

Either via USB or Network Connection.
Reactions: ELY_M

Officially or with some off the shelf thing.
Seemingly not.

Unofficially yeah mods plus video streams for things that can handle it.

If you have the mad electrical engineering skills. Most modern screens (and indeed most old ones going back some way) use one of a handful of common protocols to talk to other things. Most screen capture mods for things going back... ages then find the pinout for such devices and protocol used within it. Off the shelf convertors tend not to exist so you probably get to make one of those, and as there are no chips that do it either you probably get to make one on something like a FPGA (maybe some of the higher end less programmable but easier to program devices able to do something but you would likely still want to know FPGAs well enough to know when to make the jump).
For a very light introduction to such things then I quite like
Now it is very unlikely to be using VGA as a communications protocol (it is ancient after all and nicer digital ones exist now).
Alternatively if it is just a big screen you want then various laptop screens, or internals of screens in general (see the thing for making custom screens, or putting video in for laptops as they noted they use what is essentially an embedded form of common protocol, for a primer there) might use the same format so would not be a TV but would be a bigger screen than a stock Switch if you wanted it to be.

I don't think anybody has done this for a Switch Lite yet that I have seen, however I imagine the folks at digital foundry (if you have ever been linked to a highly detailed article on game framerates and graphics quirks it is probably those guys) did something similar to the above for their comparisons between docked and undocked modes to get hard numbers and proper comparison shots.

The effort required for the hardware approach also means if you have the skills for it then what might be your initial research time you could probably bill out for enough to buy 10 Switches with a dock, and probably also some custom controllers that feel like a Switch lite (maybe even cannibalise the switch lite for one) if that is a thing you want.
Reactions: Bonny

Good to know! Thanks for the answers and for Fast6191's detailed reply!
Reactions: tankmaster55 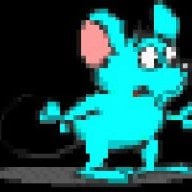 if your lite is modded. you can run sysdvr and stream it to a tv. 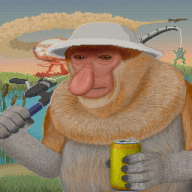 Is there any (easy) way to connect a Switch Lite to a TV and use it as a normal TV console like a standart Switch? Like an USB-C - Adapter? If not: Has anyone managed to to this with hardware-modding?
Click to expand...

Unly casting via wifi as far i know.

Is there a way to connect a Switch to a tv without the dock or a capture card?