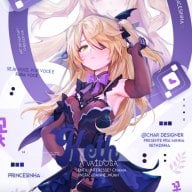 hi everyone i started project
삼국지 천명 II Three Kingdoms II: Clash of Destiny
임진록2 Seven Years War 2
천년의 신화 Legend of Millennium / Myth of Millennium
translation project
I don't know how he translated using what program. And what can we do to make it work on every windows 10-11 compatible? 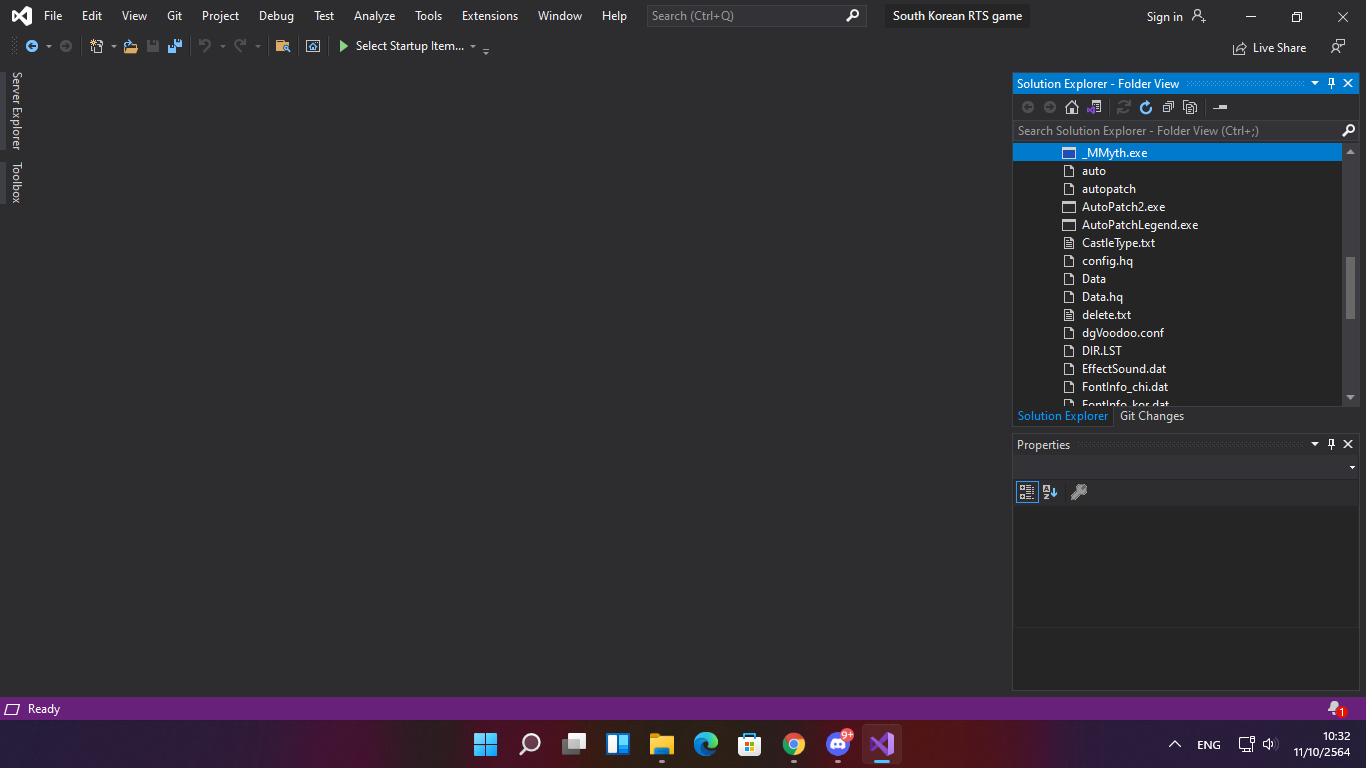 Translation on the PC works much the same as on consoles, only major notable thing is you are far more likely to run into game specific encryption and anti tamper protections than you are on consoles/handhelds where it is basically unheard of outside of those few things that trouble cheats and any console wide encryptions that are usually defeated by the time you think you might want to translate a game.

That is to say you find the font if it does not include the characters you want, find the text to translate, the text will probably have pointers and markup so figure out anything there, if you are going to redub any audio then that, and finally put all that knowledge together to allow you to change the text for this game to something else.
You might be able to get away without them but the PC is generally home to the finest debugging programs of any device, anywhere. IDA is probably the gold standard, and older PC stuff is part of the freeware version (the paid is very expensive). Ghidra and radare2 are the main freeware alternatives, though depending upon what guides you read you might end up looking at ollydbg as well (and older program but one that has been used extensively).
As mentioned elsewhere then PC games often use what is termed executable packing. Here rather than the code in the exe file being the plain old code that the CPU sees then either to compress it a bit or to make life harder for hackers then programmers on the PC will often tweak things here to make it not plain. This means the first job, which is not necessarily that easy, might well be figuring out what custom packing format the game uses and reversing that so you can start on things.

I don't have much of a good guide if you are really new to this like I have for consoles. PC translation does not happen much and while it can be really easy to do if it is all nice XML files or something then more often it gets difficult and you have a serious barrier to entry; wanting to know some about code, about how Windows works (because most games are for Windows and based around that whole ecosystem), about assembly language (X86 is not as bad as some say but it is still quite complex), knowing something about compression, knowing something about encryption/security, knowing about file formats in general and how game designers might have implemented things... compared to consoles where you can often do a lot of damage with a tile editor and relative search option in your hex editor then it is a serious barrier to entry for a lot of people, even if there is a lot to make it far nicer than the same thing if it happened to consoles.


Having it work on modern OSes is a different matter entirely.
You have two, maybe three, schools of thought here.
1) You make a wrapper (or use Microsoft's own) that makes the game think it is running on whatever old version of Windows it thinks it wants. This can be easier said than done unless you just want to use a full virtual machine.

2) You find out what it wants and fix that. This can be as simple as making sure you install it in a given location, cracking it using a standard Scene style piracy crack, dropping a DLL in the same directory (or if it needs a particular version of directX, visual basic runtimes... then sorting that out), running as admin or tweaking a few settings in the ini file/registry, or it can be as complicated as needing to debug the code to find out what is causing it trouble and editing the game itself to handle it (with the added fun of PC games not necessarily wanting to be edited so you also get to figure out unpacking, encryption and ways around protections).

3) is you can combine the two approaches a bit to possibly make things a bit easier.
While not strictly what you would be doing here then https://www.wsgf.org/ and the sorts of things they do to make games work on wide screens, high res and such is a start, the sorts of things people do to crack games can help here, mod makers will often have means to have things run on newer systems.

Depending upon how old the game is then it might also be using a 16 bit installer even if the program itself was a 32 bit program.
Reactions: Thekerrigansvii