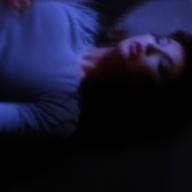 my name's djur. i don't really feel up to using my first name right now, sorry.

i've been a lurker now and again on gbatemp. i'm mostly interested in nintendo stuff, but i like vita and ps3 as well. i want to get a ps4.

i really like older game boys when it comes to modding and stuff like that. i've got a few modded GBs and i've done some simple stuff myself (been meaning to learn more for a while now). been meaning to teach myself how to properly use a tracker, but my life has been pretty nerve-wracking for a while now.

i finally decided to join because i've been having a really really rough time of things lately. i need a half-decent distraction, so i'm joining here.

i have a lot of other interests. my head is a bit jumbled right now but i like sweden, finland, the music scenes in both those countries (mostly pop but pretty much everything), writing, video games, music in general (but especially ABBA and Kate Bush), learning languages, singing, collecting all sorts of things really... i dunno. sorry. i'm not having a great week.

maybe this will be of some help to me, getting myself slowly into something else where i really don't know anyone. sorry if i come off sounding a bit crazy or something. hello.
Reactions: Lightyose and Lucifer666 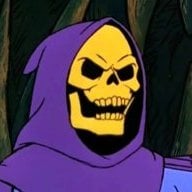 Welcome to the 'temp! 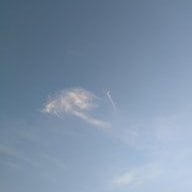 Hey you like 50% of me lel
Välkomna till GBATemp, min vän!

Please stay a while, or longer, and chat. A LOT!

Hey man, welcome to the Temp! Hope you'll stay, and we'll see what we can do about your jumbled head

HaloEliteLegend said:
Hey man, welcome to the Temp! Hope you'll stay, and we'll see what we can do about your jumbled head
Click to expand...

Did you just call HER A MAN? o_o

I say "Hey man" to everyone, even to my lady-friends. Sorry if you were offended, djur, it's just a thing I'm used to, haha. It's just been a normal greeting phrase for me that I use neutrally to everyone.

Heyo! Welcome to the temp!

Easy for you to chill you are from antartica, i'm from america, over here we BURN!

thanks everyone for the warm welcome (: i'll do my best to stick around. i feel like i've lost a lot of my knowledge over the years c/o depression, but i'm eager to learn new things and gain it right back.
Reactions: Sonic Angel Knight

Sonic Angel Knight said:
Easy for you to chill you are from antartica, i'm from america, over here we BURN!
Click to expand... 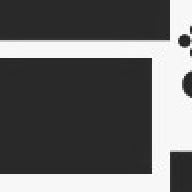 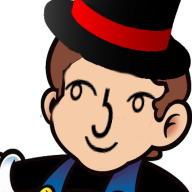 Welcome, how are you doing? 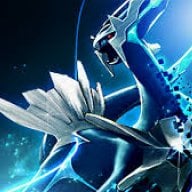 ahhh thanks again everyone! just playing overwatch right now. need to get some stuff working in my house so i shouldn't really be slacking (including a nicer gaming pc that i should set up; this one's kinda miserable) but.. ehhhhh
Reactions: olec04

H
finally here because why not

@ sombrerosonic: Bedrock for my freinds because they use consoles and java for everything else 33 minutes ago
Chat 0