Fire Emblem Warriors 1.2 update has just dropped onto our waiting faces in the US. 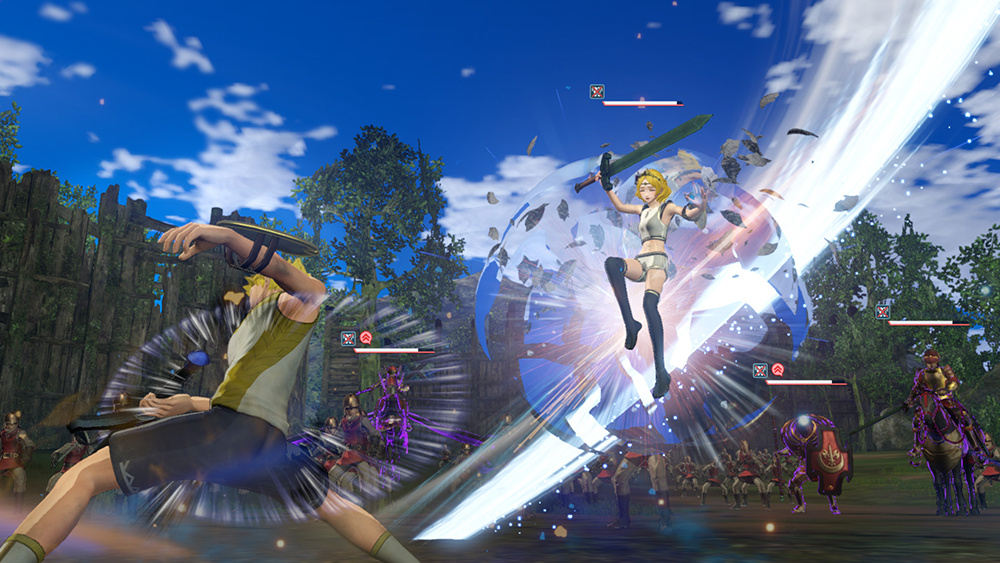 Fire Emblem Warriors gets a little taste of free DLC in the form of a v1.2 update for both the Switch and 3DS versions. The main focus is in introducing a new weapon attribute called "Armor Strike", which will lower defense and resistance for any enemy hit with it. In the screenshot, we see both sword and lance users affected by this new status (indicated by a small, square icon above their health bars as well as a purple glow about their bodies), so it presumably doesn't require a weapon advantage to inflict. Normal enemies do not visibly lose their armor when afflicted with this status, but Rowan and Lianna will, reverting to a "naked" model when struck. Other boss/playable characters may as well, though "naked" models have been revealed to be part of the paid DLC packs (1st pack gives 13 "broken armor" models, 2nd gives 9, and the last gives 10), so their purchase may be necessary for other characters to lose their armor. It is unknown if this status lasts for the entirety of the battle, and the exact amount by which defenses are lowered is not explicitly known at this time.

Also featured in the update is one additional History Mode map focused on the two original characters (do not steal), Rowan and Lianna, as well as two new costumes for the siblings known as "Gold Prince" and "Gold Princess". These come free with the update. 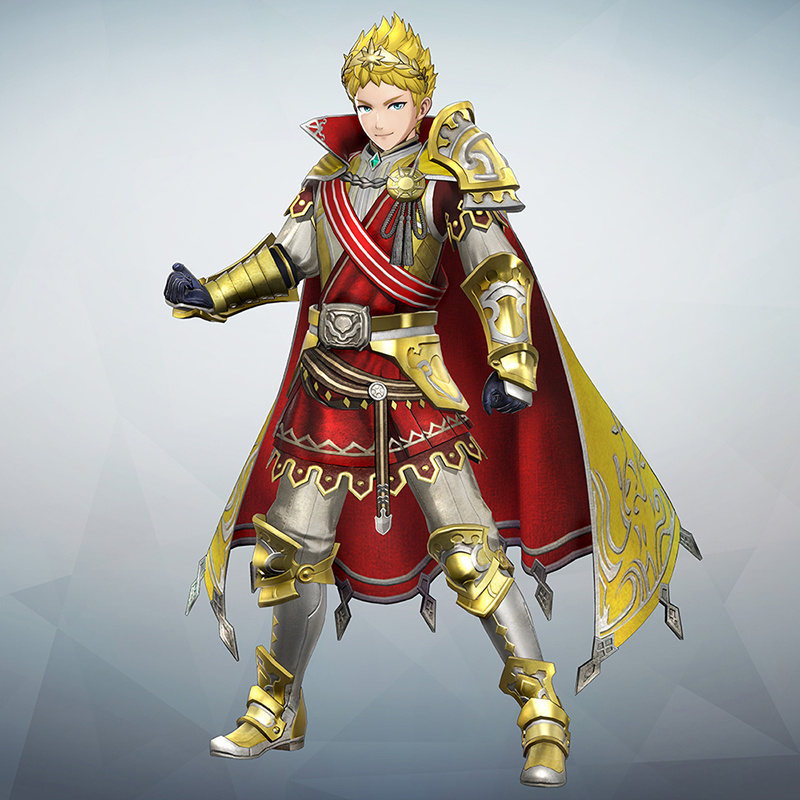 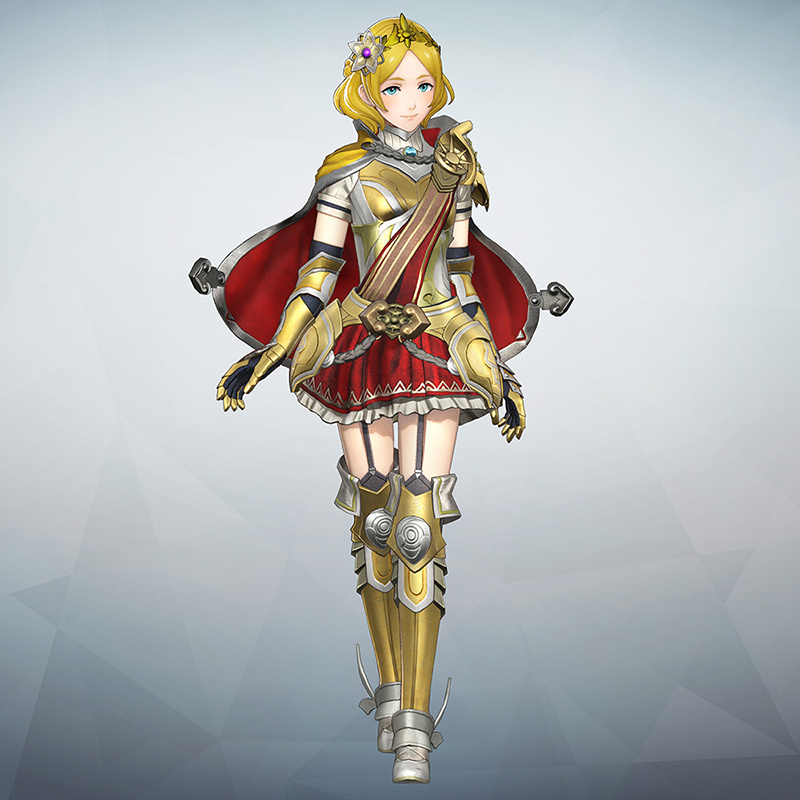 Finally, this update is reported to add new blessings to the Camp menu, which you spend materials to temporarily activate, add the ability to sell multiple weapons at once, as well as fix general, unspecified bugs/glitches. Hopefully this will reduce the amount of crashes the game experiences (personally at 6 and counting.)

That's all for now, but this thread will be updated later as I do more testing with the game.

EDIT:
The animation desync that occurs in archers using their C1 when equipped with the ability Astra is still present.
Units which have "Armor Strike" equipped are made susceptible to having their own armor broken as well. The appearance of broken armor models can be switched off in the settings.
Broken armor models only exist for Rowan and Lianna, with the rest being behind the DLC paywall. As it is now, any character other than the twins will only glow purple when afflicted with armor break.
Broken armor state seems to last for the entire battle once inflicted.
Broken armor state reduces both defense and resistance by HALF.
Broken armor state is inflicted by connecting with a critical attack, making it more difficult to inflict with a weapon disadvantage.
Last edited by Meteor7, Nov 17, 2017