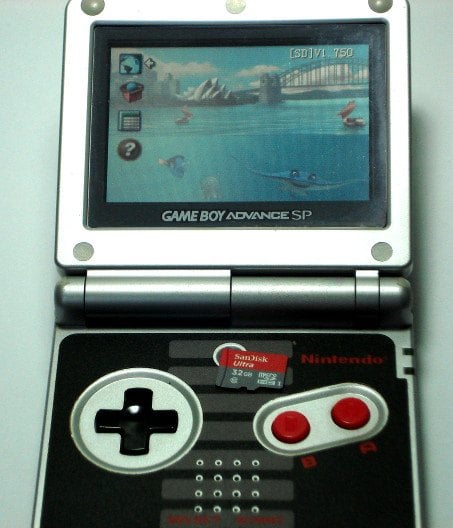 The EZTeam released their long awaited update for their EZ4 line of GBA flash carts. The most notable change is it brings SDHC support to the line, which is something of a first for GBA flash carts.
There are some issues with the loader, mainly the DS loader does not seem to work and older SD type memory seems to no longer work. You may wish to wait for further updates and/or user hacks to be figured out, such things usually sort soft reset launches which help some games to work for some people.
It was also tested on an older EZ4 lite deluxe model where PSRAM and NOR continued to work as expected which should signal the lines having been reunified between old models and the 2013 models.


Changelog said:
Optimized the saver system
Change the skin
Support SDHC(4GB,8GB,16GB), you need a SD card to apply this upate, then you can use the SDHC card play game.
Click to expand...

If you wanted the new skin files, which are a version of the old EZ3 stock "fishes" skin they were also released as part of this.


Thanks to flashlinker-shop.com for the news.

@ Psionic Roshambo: might damage your screen? 16 minutes ago
Chat 1