I'll have to know how amusing the lolis are in this game before deciding to play it.

this is one game that wont be coming over, any translators avail?

The character design looks a little poor in this game... I wish they'd come back to the design they had in "Yoaku no Tsubasa" where the characters didn't look like freakin' 10 year olds

Is this one an tactical or action kind of Rpg?

for AKAIO users..
please use the OLD DMA mode (Hold X while loading)

save will be corrupted on the NEW DMA mode

god, why can't this come on the us

Do you think it will be worth downloading? Or wait till a translation is relatively done? 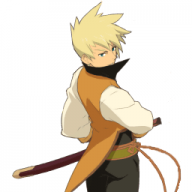 I Can't find it yet but I'm still searching 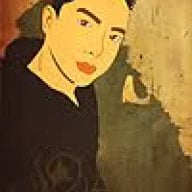 Wow, this game hit the scene very early.
According to the release date for this game, it is not due for release until the 9th of November 2009. It is only the 3rd of November 2009.
Gotta love those Japanese Dumpers on P2P sites.
I can't wait to get home and get this game, the first time I heard about it I thought "cool, another Summon Night Game." and when I looked into what kind of game it was then I thought; "Sweet! A turn-biased RPG game using sprites on 3D backgrounds! This game is going to be entertaining!" and then I thought; "Ah crap! This game is in Japanese, I'm not fluent in Japanese, darn you cruel fate!"
Well, there is the trip inside my head at the time I was learning more about this awesome game. Can it possibly compete with Hikari no Yon Senshi and Zelda: Spirit Tracks? I think that it has a fair chance of survival.

Idea for translation +1 vote, it would be awesome.
Although it would prolly take a while to make the translation as good as Soma bringer's. 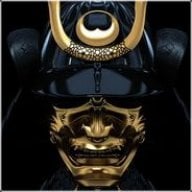 Jei said:
Is this one an tactical or action kind of Rpg?
Click to expand... 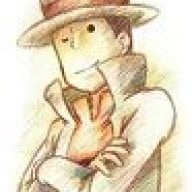 here comes the people requesting on a thread that's not supposed to have this sort of discussion, go into the translation request thread
D

Uh I'm trying to get past the start screen but nothing happens.

Press A and A again nothing and the same thing happens when I touch what is on the screen. 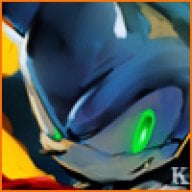 I get the same thing as dmzero, using a Supercard SD.

I'm guessing its some AP.
N

I can't believe japan does this to us LOL Any who Summon Night Series Rocks!!!! 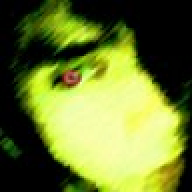 I just got this patch from cngba forums(A chinese forum) and this patch worked for me (I'm on EZ-Flash V+ under RC7), it has a green leaf icon.

To use the patch:
1 - Run the patcher.
2 - Choose the 2nd button(right button) below.
3 - Locate the UNNAMED(Don't rename the rom because the CRC32 will change) Summon Night X.
4 - Be sure you have a clean backup of the rom because you will be overwriting it.
5 - This will patch the rom and to check if it worked, a popup window should NOT show a CRC32 failure.
6 - Dump the rom into your microSD and you're good to go.

I got past the AP check at the title menu and I hope that's the last of it.

So is this game about Smokey Robinson?