I don't think this has been posted here before, so let's fix that!

So, for preservation sake, and a way to play Cave Story on your DS console, I'll upload the port here as an attachment!


v0.3:
Local multiplayer is here! Explore the caves with a friend over wireless.
Thanks to Drenn1 and huiminghao's wonderful Nifi code from GameYob and NesDS respectively.
If you experience lag, try selecting another channel.
Note that the client will not write the profile to the SD card during netplay
(so you can take out the flashcart after loading on one console, and put it in the other to play with only one flashcart for both DSes).
Take care not to fire the Spur in a big area.

The source will not be uploaded, due to a risk of a DMCA takedown.

Thanks to:
Times v0.1 downloaded before the re-upload: 62 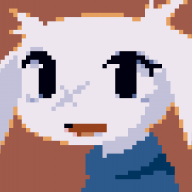 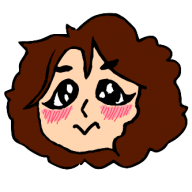 NICE thank you I can't wait to play this!!
Reactions: Julie_Pilgrim, RocketRobz and banjo2

also nicalis doesnt own the freeware version but they do have the source code
Reactions: Julie_Pilgrim

It plays nicely. Its a pitty it has been taken down. If anyone is wondering how it looks (recorded from a 3DS): 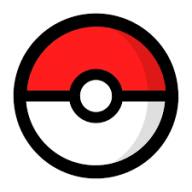 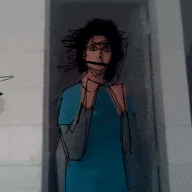 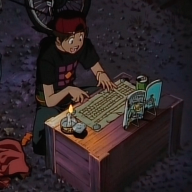 Robz8 said:
The source will not be uploaded, due to a risk of a DMCA takedown.
Click to expand...

What is the difference between the "CSDSdsi.nds" and "CaveStory-0.1.nds" files?

cse2s repo on github got dmca'd by nicalis
Reactions: Julie_Pilgrim

Lucaskame921 said:
What is the difference between the "CSDSdsi.nds" and "CaveStory-0.1.nds" files?
Click to expand...

Aside from what's listed in the first post, they're the same.
Reactions: Julie_Pilgrim, Alexander1970 and banjo2

"An error has occurred" with the installed 3ds cia version. 11.14 old3ds, latest luma.
Is there some trick to getting this version working?

edit: to answer my own question, it appears the .cia installed version would need a source change to use the correct savegame filepaths, like datapub:/profile.dat for example. Anyways, running the dsi version as dsi homebrew works fine.
Last edited by zoogie, Feb 10, 2021
Reactions: Julie_Pilgrim, RocketRobz and banjo2
D

Wow plays do well, great fun. thanks a lot
Reactions: RocketRobz and banjo2 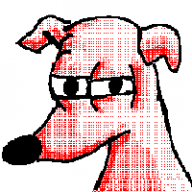 Location
... uh, I think the flag says it

So, Is it now possible to use Cave Story mods on the DS(i)?
Reactions: Julie_Pilgrim and KimKong

Nintendo DS Wednesday at 6:35 AM
Darukeru

Nintendo DS Today at 3:57 AM
Traceytrace

@ KenniesNewName: Afrocandy looks like a good movie 38 minutes ago
Chat 0