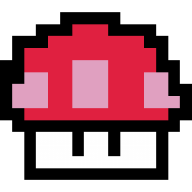 I don't have any flash card, just want to try out some homebrew. Now before I mess something up I thought I do a nand backup with the GW ULTRA 3.0.3 launcher.dat.

But each time I do a nand backup the resulting nand.bin differs when viewed in an hex editor.
There a lots of parts that are the same but also some that are different from the previous try.

Does the 2DS constantly write changes to his nand or is the dumping process not working on a 2DS?

Between nand reads I shut down the 2DS, backup the nand.bin on my PC, restart the 2DS do the web exploit with my Android phone and then back it up again.

Thank you for your help. 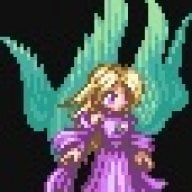 I think that you posted this in the wrong sub forum, though; it kind of belongs in the flash card one.

Hacking I Bricked my Christmas gift of a new 3DS when I was a kid and I’ll do anything to fix it.