Apple revoking all firmwares for some older devices

It appears that Apple has stopped signing every firmware version for a lot of older devices that used A5 chips. All devices whose latest firmware update was either iOS 9.3.5 or iOS 5.1.1 has lost its ability to update or restore. That means if an issue occurs, such as a brick, iTunes will be unable to restore the iDevice. Oddly enough, devices who's latest firmware was iOS 6.1.6 are not affected by this. This comes recently after the controversy over Apple slowing down the performance of its older devices. Hopefully this will be fixed soon.

EDIT: It appears 9.3.5 for all versions of the first iPad mini and the iPod Touch 5 is being signed again.

So, on top of throttling down performance on its phones, Apple's getting rid of firmware updates/restores.

Essentially, the message they're trying to send to consumers is "buy our new shit."

EDIT: Ah, they're signing devices again? That's good, I suppose, but the sentiment remains. Apple seems to be doing a lot of stuff lately that's absolutely killing consumer confidence. I don't entirely trust them, in all honesty.
Last edited by , Jan 11, 2018
Reactions: Xabring, SpiffyJUNIOR, codezer0 and 23 others
W 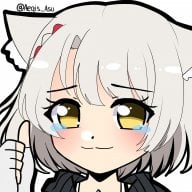 I am mentally and physically ill. Tread carefully

Yet people continue buying their products...
Reactions: DaFixer, EthanAddict, Bubsy Bobcat and 15 others

I hope hackers will create FW restore packages for the older devices.

Preservation n what not ;/
Reactions: codezer0, Sathya, BlueFox gui and 5 others

*slow clap* Doing this WHILE being investigated for fraud? 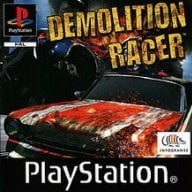 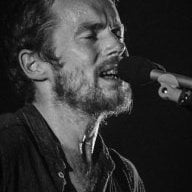 It's always kind of sucked though...
Reactions: DaFixer, EthanAddict, DaMan and 5 others 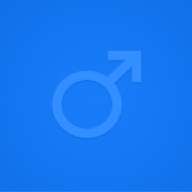 I have been getting ready to sell my old iPad 3 recently. I am glad that I updated it last week...
Reactions: THYPLEX

This makes for major material for James Rolfe's "You Know What's Bullshit?" series, since he's an Apple user and has ranted about iTunes updates in the past, I doubt he buys the newest iPhone.

Strange how it effects some firmwares but not others. Maybe a mistake?
They've had a lot of negative press lately so doing this purposely would be crazy.
Reactions: Deleted User

They're getting ready to activate the hidden brick code.
Reactions: EthanAddict, DaMan, Eddypikachu and 6 others 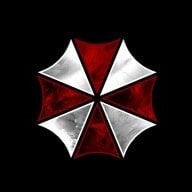 If you're jailbroken, you can save your SHSH blobs and restore from iTunes as any times as you want.
Last edited by Yepi69, Jan 11, 2018
Reactions: Subtle Demise

Samsung: Our shit is everywhere.
Apple: Our everything is shit.
Nintendo: Wa-hoo!
Reactions: JustANoob;), EthanAddict, Ricken and 6 others

Apple creating a Final Solution is nothing surprising.
Reactions: gamesquest1 and Deleted User

Apple How to Jailbreak iOS 11.2 To iOS 11.3.1 Using Electra Jailbreak on iPhone or iPad