Which game(s) to play?

So I just had a grueling 3 months in uni and now that I got a month off until my exams, I plan to grind a few games. Care to give me any suggestions on what games to play?

I have enjoyed the following games and I wish to play games similar to these ones:To describe that list even further, I'd like to play games with excellent story, intuitive gameplay, not necessarily combat-driven, would cater to a collector like me and optional free online multiplayer.


So please recommend me at least 3 games on the 360/PS3 and reasons why. I'm using Lovefilm and their recommendation system is not enough for me. Seriously, half of the list is COD, games I've already played and FPS garbage. 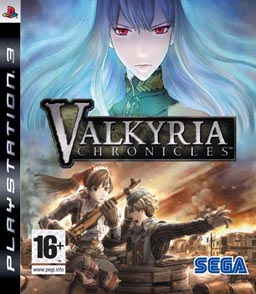 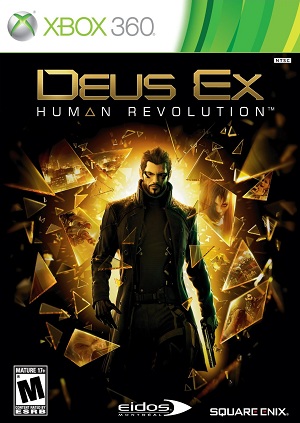 It should be three games worth (at the very least) of content.
Reactions: 2 people

Read the first post, clearly he didn't ask for this. 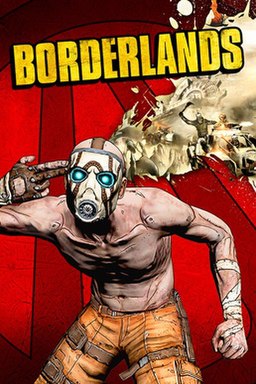 If you have friends to play it with, it's an absolute blast.

Because if you haven't played any version of this game then you're a goddamn ponce. 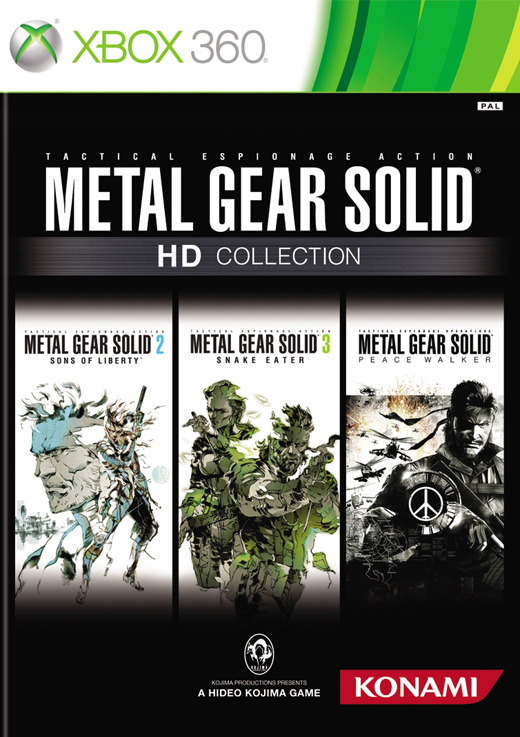 Three long games, how can you go wrong?

I mean I have my more "mundane" suggestions like the entire Mass Effect trilogy (if you didn't touch it outside of the ME3 multiplayer) and such but I'll try being nonconformist like emigre.
D

I'd like to play games with excellent story, intuitive gameplay, not necessarily combat-driven, would cater to a collector like me and optional free online multiplayer.
Click to expand...

What's wrong (aside from multiplayer which he said was optional) with my suggestion? 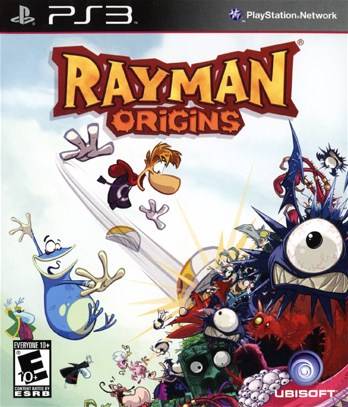 Similar to The Simpsons Game, I guess.

Short game, but great combat and tons of endings. You can actually change the storyline through your actions, unlike a certain other series... 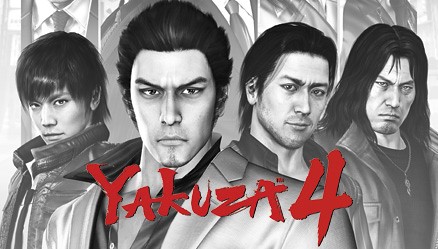 No need for a third one, because now your life is complete.

How did I not notice that? I'm so slow. :c
Reactions: 1 person

That sounds like a serious problem. Have you tried augments?
Reactions: 1 person
D

I would but I don't have enough Praxis points. ;__;

Thanks guys, some really good suggestions! Was seriously considering Rayman, MGS and NMH so that's definitely in the list. I've bought Borderlands and Deus Ex for very cheap (less than a fiver) for OnLive but it was unplayable back then, due to lag. Now that my speed got upped to 11 Mbps for some reason (compared to 5 before), I may give it a go again.

Might consider Skyrim too, considering I got a month off.

More suggestion would be welcome

Won't mention games already suggested (most of them I'd have suggested too ).

Liked Arkham Asylum/City? This one is quite close to them gameplaywise with the combat. Nice story though the first two games could help understand it better (also available as HD remakes for the PS3, costs around £20 for the first two games from places like Amazon, TheHut or Play).

One of the games I personally started to like after playing the Demo (available on PSN for free), which showed a quite an interesting skill-tree system and has some open world roaming. I've got my game coming from the UK as we speak, but based on the Demo, I'd think you may like it. Try it out to see what it's about.

If you liked RDR and want to go a bit more modern, go for Fallout New Vegas. Fallout 3 (and why not 1 & 2) aren't necessary to understand the plot so you're ready to go. Gameplay is nice and not just the basic FPS. More TPS and (sort of) turn based with V.A.T.S (a system where the game stops for you to choose between targeted areas (legs, hands, torso, head, etc)). At first I was one of those who thought Fallout should never have been given to Bethesda, but the game is quite nice. Has a few bugs mentioned around the internet, but I haven't encountered any of them yet (same issues are apparently present with Skyrim, Fallout 3, Oblivion and pretty much every Bethesda game ever made)..

emigre said:
I recommend my nonconformist selections.
Click to expand...

Especially Valkyria Chronicles. If you haven't played that, there's really not even any point in owning a PS3.
Just throw it in the garbage, or get VC.

Thanks guys, I've rented No More Heroes and Halo CE now. My rental list as it stands:

360PS3If only there are PSX HD remasters, I'd love to have Crash, Spyro and Breath of Fire HD collections.

Take note that most of the titles listed above are the ones I haven't played yet. So thanks for the suggestions and stuff.

Gaming If you would recommend a PS Vita game, which game would it be?