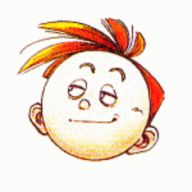 Trying to play Pokemon White 2 on an R4i Revolution card on a New 3DS. (I also have the Mario 25th anniversary DSi XL to play on.) I transferred a ton of Pokemon from a couple White saves over to my Pokemon White 2 save. (All legit, aside from the fact that they're ALL shiny.) At first the game was freezing when trying to move these pokemon in to my party, but this cleared up when I disabled AR.

Then something weird happened. I get to the part where you meet up with the former champion, (from White), and he tells you to go deliver the 2nd town map to your rival. I come across my rival at the ranch, but he's not challenging me to a battle. He's just walking around and nothing happens when I tried to talk to him, (he doesn't even respond, just keeps walking around.) Also there is one other NPC in the ranch that won't talk to me either. Has anyone encountered this before? What's the deal??

are you using any cheat codes?

No, AR is still disabled
D

maybe you have a bad rom? 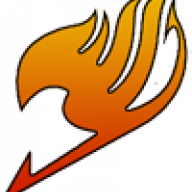 that is the problem with a bad rom. you should double backup your savegame.
and try other white2 roms

I can't launch pokemon noire 2 on my 3DS hack

@ sombrerosonic: Your NAND backup can be used in Dolphin A moment ago
Chat 1