Hi everyone, this my first post on this great forum that helped me more than one time before ! Sorry for my English, I will try my best.

So yesterday I installed the SX Core in my mariko switch. Everything went fine I activated my sx os licence and all. I wanted then to make a nand dump and it was stuck at 44% for about 2 hours with a frozen screen. So I decided to force it to reboot because the console wasn't responding at all. And now when I boot the switch, the screen randomly freezes and I have to force reboot it. The freeze comes after around 10sec to 3min. I checked all my solder joints everything is ok, i didn't knock off any components of the motherboard. I even desoldered the sx core and the switch is still having the issue !
Oh and I had sometimes errors (each one once) : 2168-0002, 2011-0301 and an orange screen but that last one happened after I removed the sx core.

This morning I reinstalled the sx core back in the console and tried to dump the nand again and was only able to dump boot0 and boot1 because it was stuck on 0% of dumping raw nand. I also had the 2011-0301 sx os error this morning.

I noted that the fan never spins, it like it doesn't has time to spin that the switch freezes. I wander if it is a nand corruption or a hardware problem.

Also I do daily soldering repairs for a living, not on components that small but I am not a beginner. It is possible I damaged the board but I checked it and found nothing.

Maybe damaged the nand chip while plugging it out?
L

Thank you. I was very careful while removing it, how can I know if I damaged it ?
L

Here is what my installation is looking like, can anyone find something that is going wrong ? 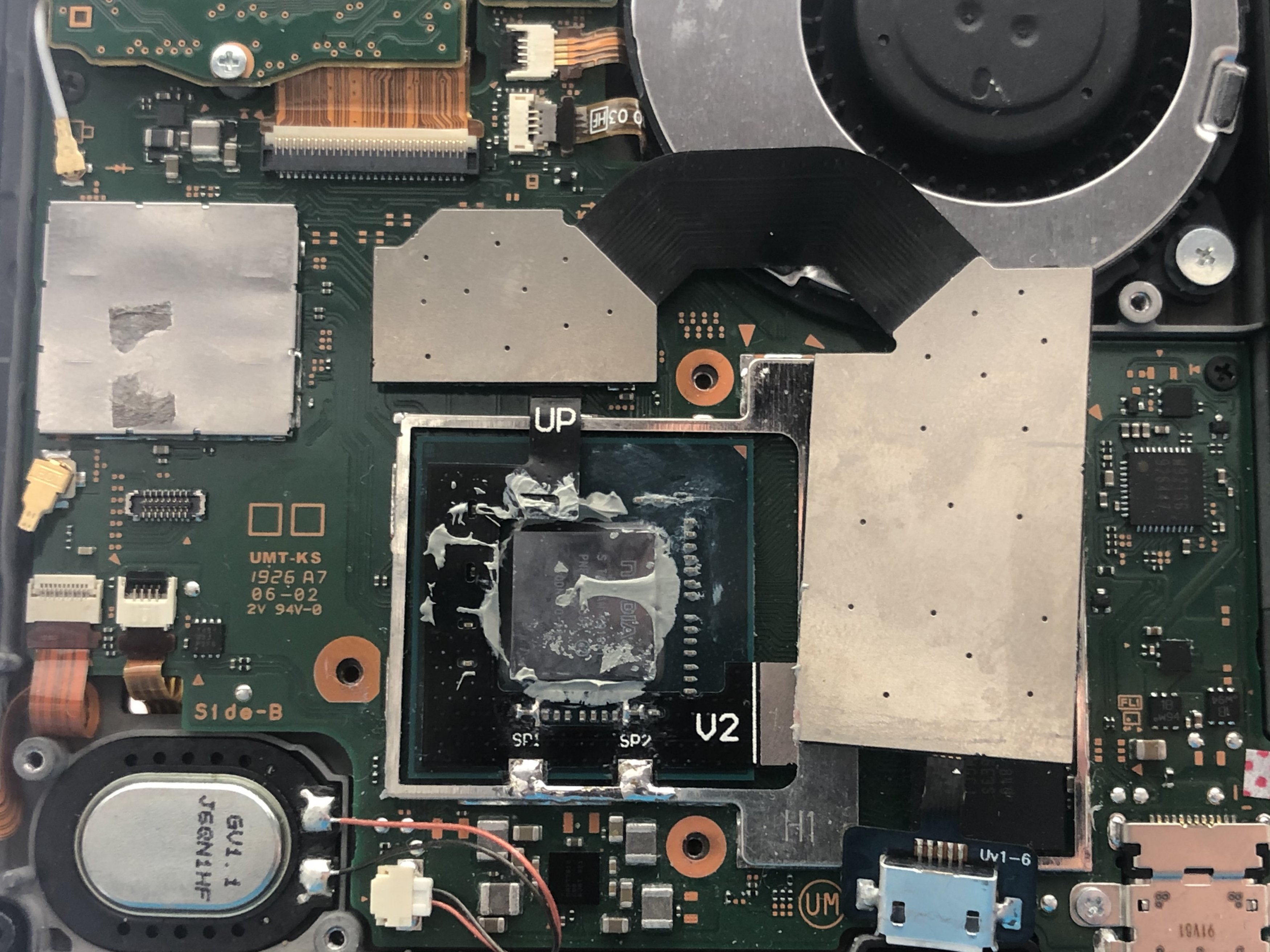 Where is your nand chip? You have to plug that in to the modchip, where also the usb port has been pugged. But I think you just take it out while taking those pictures. Your soldering looks good. Maybe the modchip is faulty?
Last edited by Grimlock97, Jul 14, 2020
L

Thank you for your answer. Yes your are correct I just detached the nand chip to look at it. I thought the modchip was faulty but yesterday I removed it and the switch was still freezing without it. So I shurely did something wrong... could it be possible that I corrupted the nand by forcing it to poweroff while it was dumping it ?
G

So how can I fix that ? Is it the nand chip that is faulty or the program ? Knowing that I didn't have time to save my nand and even now I can't because if I try to save the nand it gets stuck and freezes shortly after beginning to save raw nand.
G

You say it still freezes without sx core. Where does it freezes? On home menu or boot logo?
L

Yes it freezes with the sx core desoldered and the nand chip back in it's original place. It can be on the home menu, when I go in the settings app, when I try to launch a game...
K

It seems that you have re-applied thermal paste like I did - and it lead to very strange behavior of whole system (at least in my case). It didn't boot at all. And when it did, sound didn't work. Everything started to work fine when I removed the paste from places, where it shouldn't be.

Try to very thoroughly (but gently) clean the paste from everywhere (except the nvidia core itself). I used part of toothpick to clean the spaces between resistors.
Reactions: LouisLP
G

LouisLP said:
Yes it freezes with the sx core desoldered and the nand chip back in it's original place. It can be on the home menu, when I go in the settings app, when I try to launch a game...
Click to expand...

Thank you very much for your answer ! I will try this and let you know if it worked.


Grimlock97 said:
Try to factory reset your switch by powering off and power it on by pressing all volume buttons
Click to expand...

LouisLP said:
Thank you very much for your answer ! I will try this and let you know if it worked.


I just tried that and I just booted in sx os boot menu
Click to expand...

Oh yes sorry i resoldered it back this morning. If the cleaning doesn’t work I will try to desolder it and do that procedure. Thanks for your advices !
L

So I tried to clean up the thermal paste and now I can't boot anymore or it is stuck at the sx os flash screen... other ideas ? 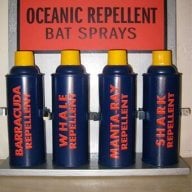 I didn't see any of missing components I didn't touch to the wifi chip nor the shield. I don't know what to do anymore it is not turning on anymore
L

The switch is now turning on again I don't know why and it now crashes after 2-5min of use... I bended the wifi shield in the other direction and made sure there wasn't any shorts and still getting those freezes...
L

All right, update on my problem. So it has been about 1hour and half that everything is running ok with the switch and I didn't have any frozen screen. What I did is clean up again the processor and the little capacitors, and I was a little skeptical about the wifi chip shield being bent but my problems was maybe coming from there ! I just took of the shield bent it the other way around and cleaned the components under it and it finally worked !

I will play with it a little bit and dump the nand and report on it if it worked or not.
Reactions: K0ld4, Modificatorul and yadspi

@ Julie_Pilgrim: by tech standards that's an eternity 5 minutes ago
Chat 2