Hello As I'm writing my first post, Kojima Black disc with Policenauts/Snatcher OSTs is kicking from behind. Outside is rainy and I have some spare time to mess with the following thing.

You see, long time ago I had NGC and among that console one of the real gems for that piece of hardware, MGS Twin Snakes.

Today I've decided to play that game on my Wii U.
So what I've done?

- I've made ISO backups from the original discs
- Then I've started Wii U USB Helper
- Found MGS Twin Snakes on the list and it says This is an injection, provide iso to build the game.
- Alright done that now I have a FOLDER that looks like WII U game
- Next I've done, I've prepared my SD. Nintendont files installed inside.

Soooooo I'm thinking that's all I need to do.

inserting SD card to my Wii U
inserting USB drive with MGS copied on it.

Now what should I do? What?

By Spock's logic Game that looks like Wii U game (MGS Twin Snakes [00050000FF475350]) needs to be installed like every other game with WUP INSTALLER!!!!
So I've tried that and I failed miserably 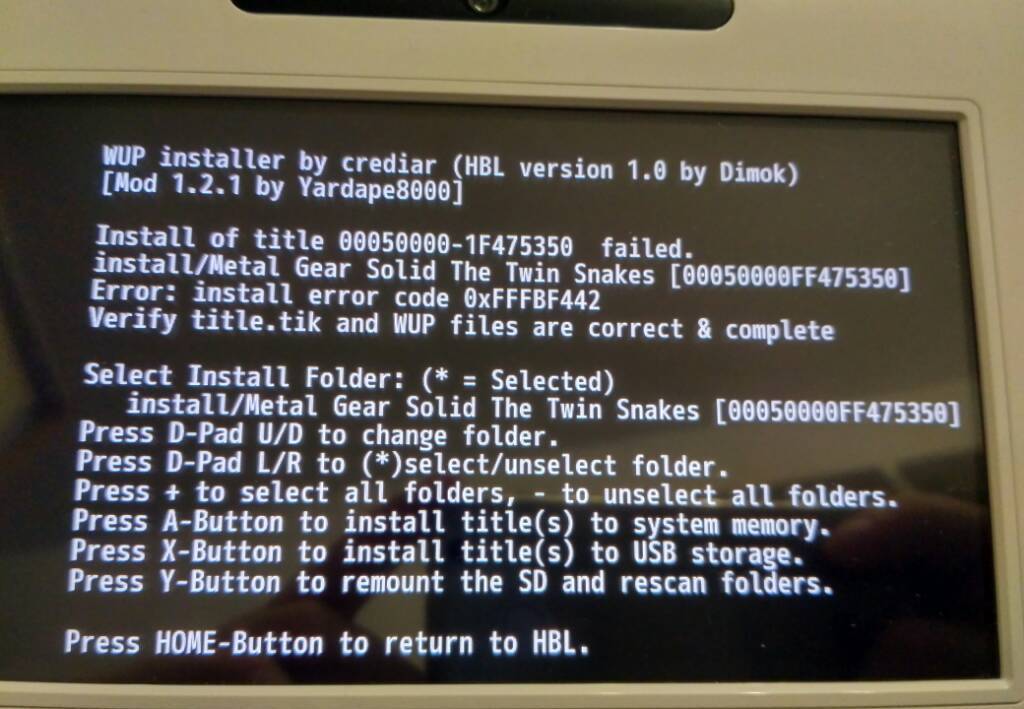 So what am I doing wrong beside wanting to play Nintendo Gamecube on a Wii U console?

you have a very badly made wup, lear to make one and follow the ruls on wii vc inject script.

Well i didnt made anything. I just provide the files WiiU USB Helper requested to build that game.
Now im using TeconMoon's WiiVC Injector to build the game and will see if it works 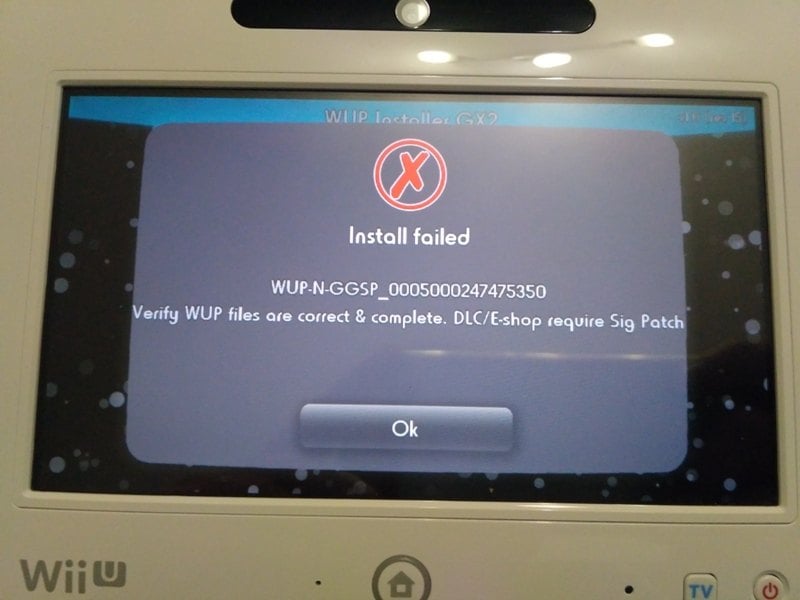