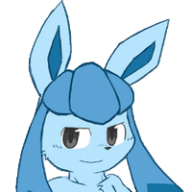 
​
Ninjhax 6.9 is a hack the can load kernel just like Ninjhax 1.x did because Ninjhax 1.x totally was a kernel exploit. There are many features added.


Features
How to install
Smea hasn't released the kexploit yet, but when he does, installation instructions will be here.

You forgot to r34 roms in there. 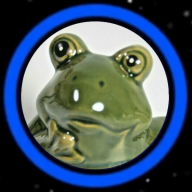 Margen67 said:
Are you not going to release the source code due to Morals™
Click to expand...

Someone might find out that it uses an unknown kernel exploit
Yes, Morals™