How "NOT" to join GBATemp!

These are some rules to follow so you won't be hated by the community!

A surefire way to get hated by everyone here 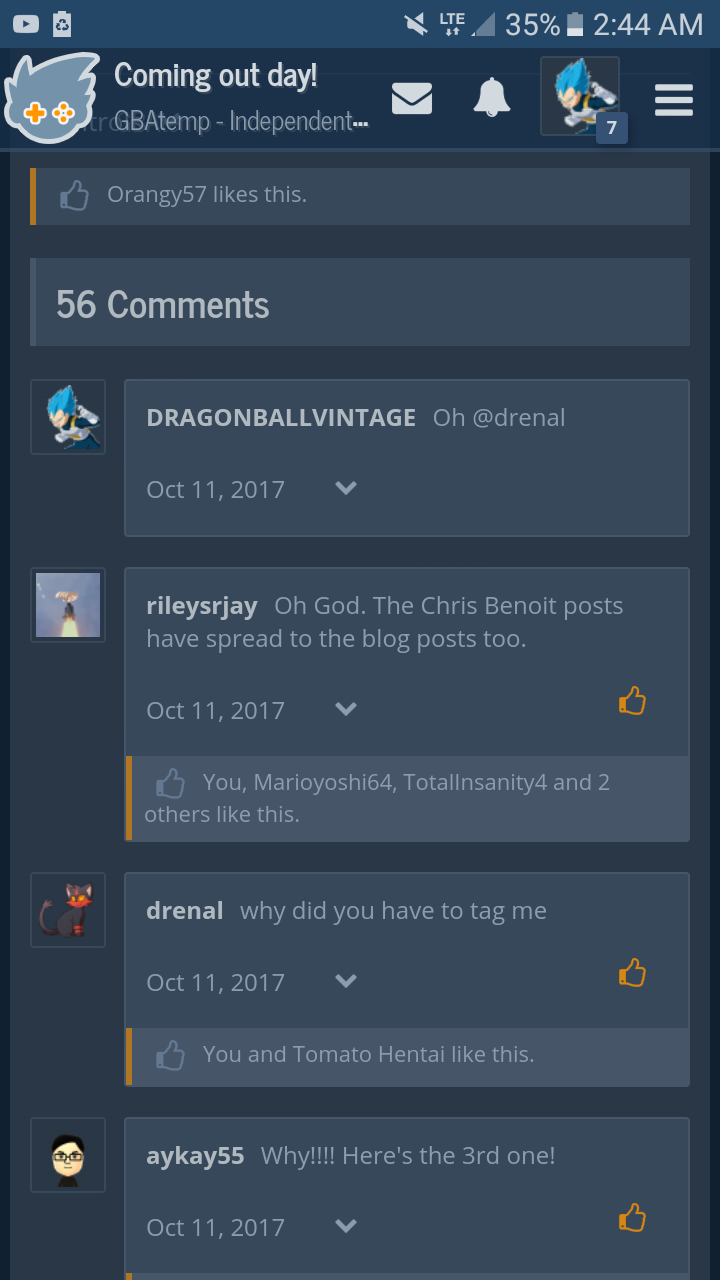 2: DONT SPAM PokeAcer
He leaked shit and thats enough for a ban here 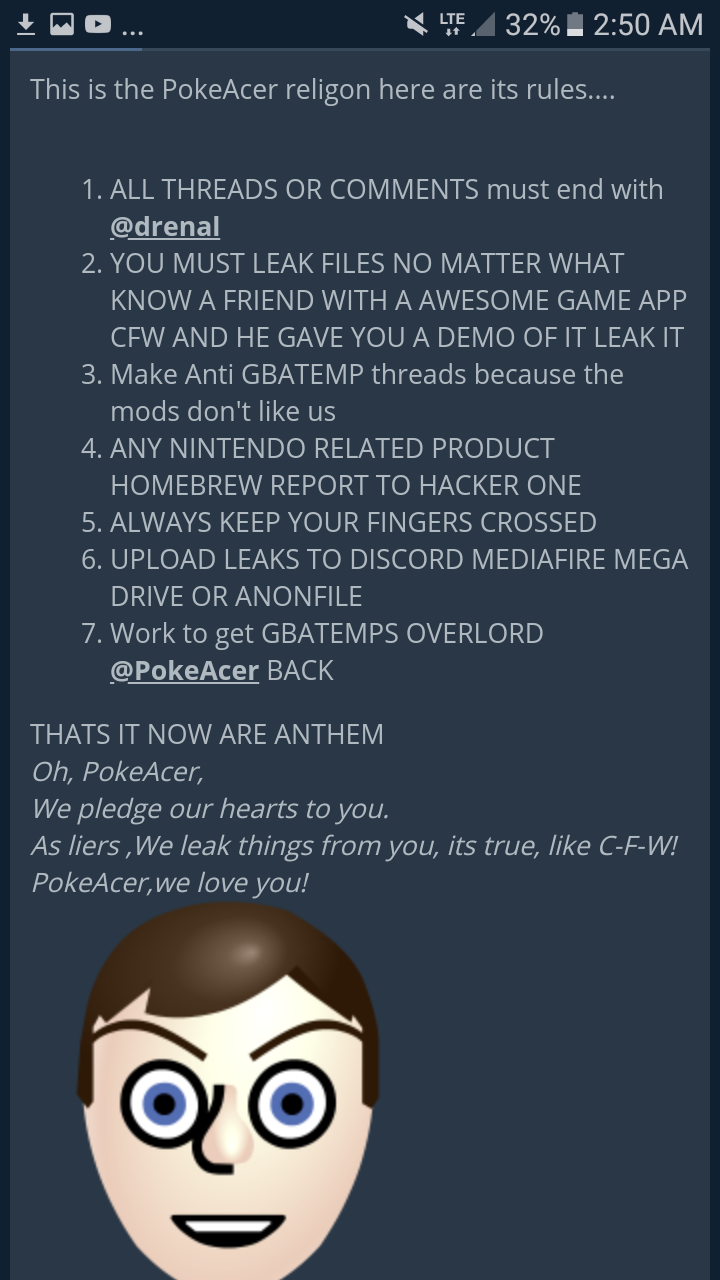 OR FACE HIS UNHOLY WRATH! 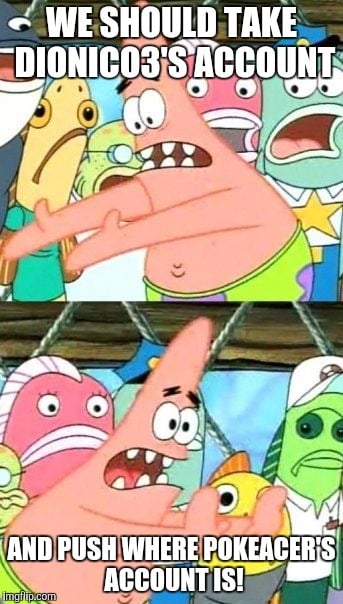 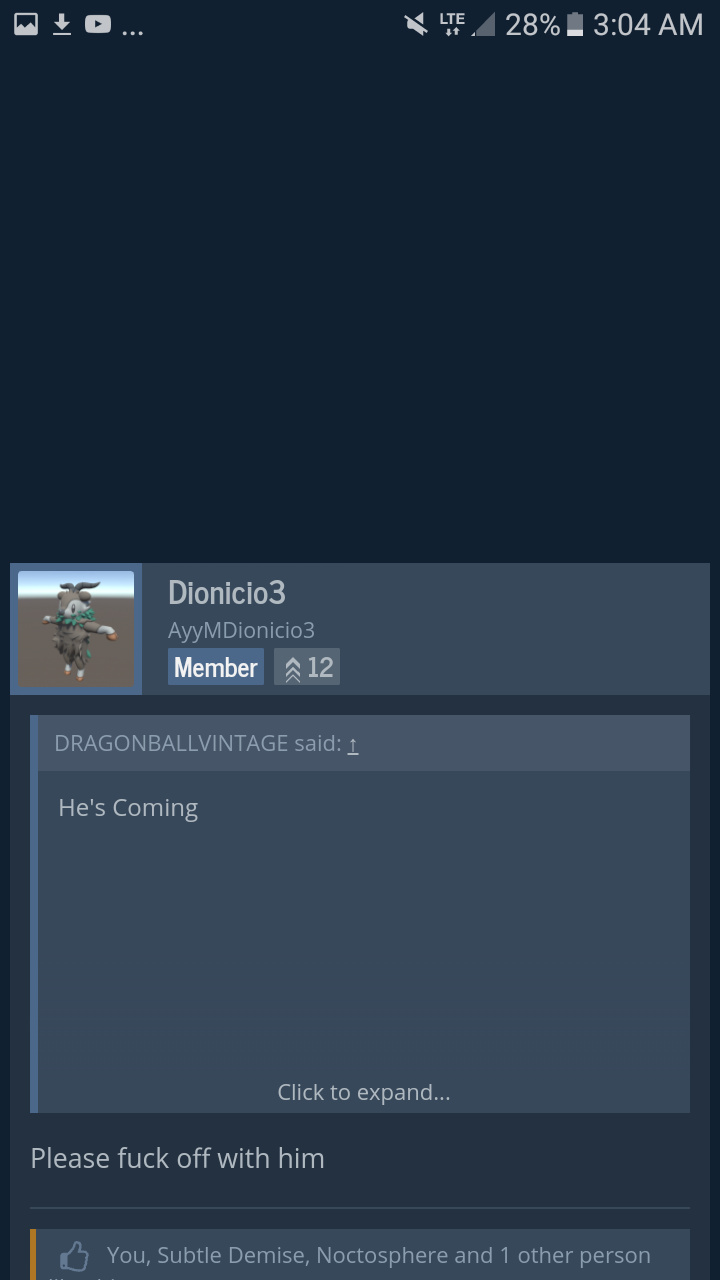 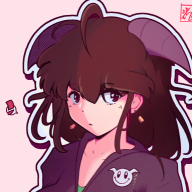 How about no? We don't need subhuman trash coming back to the Temp.
Reactions: NoNAND and DRAGONBALLVINTAGE

well, ain't this a thing.
D

Hey guys, I know this is the EOF but nobody's subhuman trash.
We all say and do stupid things online, at what point have we been guilty of doing the same things? Nobody's better than anyone else, everybody deserves a second chance. I don't know what he did, but it's not enough for him to deserve being likened to garbage.

I have no clue what you're doing but what are you doing?

DinohScene said:
I have no clue what you're doing but what are you doing?
Click to expand...

I thought the way to "not" join GBAtemp is to openly admit that you're the alt of someone who has been banned?
Reactions: Deleted User and DRAGONBALLVINTAGE