The independent market has always been a playground for horror. Effective horror often relies on bizarre, experimental ideas, which are a natural repellent to anyone looking to invest a lot of money into a product. You can see this in how the low-budget look is often associated with horror, and how audiences balk at horror films that look too clean. The same is true for horror games, which dwindled in mainstream popularity after the PS1 era. When the indie market exploded in the early 2010s and horror games started being produced regularly again, the PS1-style aesthetic became the accepted norm, not only because it was familiar and within the technical capabilities of independent developers, but just because it’s damn effective for horror. The low poly look is well-suited to dimly-lit areas, and leaves plenty to the imagination when you’re confronted with some unimaginable terror. The dirty, unfinished look recalls the visual style of the best low-budget classic horror films, and it works better than sprite art since the ability to explore a 3D space leaves more room for experimentation.

That’s why the Dread X Collection games feel like the perfect embodiment of the spirit of independent horror. Released in May and August of this year, each game tasked a group of indie developers to create a micro-budgeted game under incredible time constraints (ten games in seven days for the original, twelve games in ten days for the sequel). As you’d expect, given the restrictions, each game is fairly short and technically uncomplicated. On the surface, they even look rather similar. They almost all use lo-fi, PS1-style assets, and are mostly first-person shooters or first-person exploration-based games. However, this makes them perfect for experimenting with bizarre ideas. The limited resources on hand mean the developers were forced to innovate with narrative design or by inventing strange, novel game mechanics, and it leads to some of the most unique horror experiences you’re likely to find. 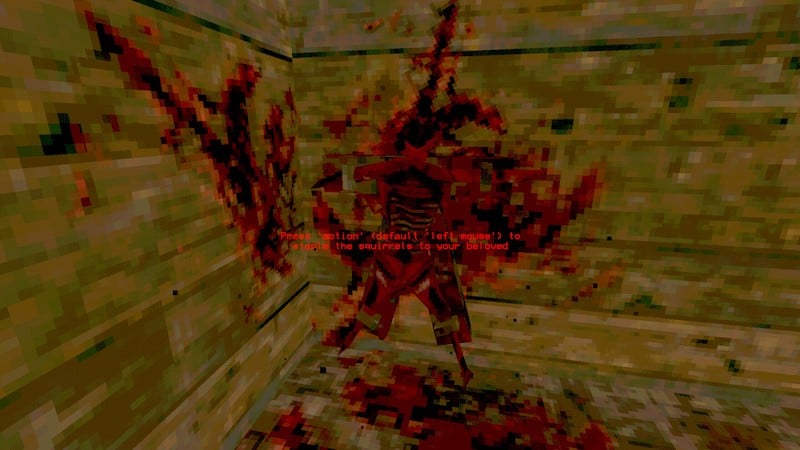 ​
Take, for example, “Squirrel Stapler,” David Szymanski’s entry in the second collection. Even though it plays like any basic hunting game, the sheer absurdity of the premise makes it one of the standout experiences. You play as a man in a cabin with a corpse, lamenting that the rotting flesh is not as beautiful as it once was, so he decides to make it beautiful again, “like the squirrels of the wood,” by stapling dead squirrels to it. While a strange premise shouldn’t elevate what is essentially just a standard hunting simulator, it worked wonders for drawing me in to the experience. After a few hunts, monsters in the forest will start hunting you back, forcing you to slow down or stop completely if one is near so you don’t draw their attention. Normally I find these types of mechanics irksome, as there’s no viable way forward except to play slower, so it feels like only your patience rather than your skill is being tested. In spite of myself, however, when I heard the low growl of the monster approaching, I caught my breath and instinctively froze up. I didn’t even have the presence of mind to be surprised that I’d been taken in by a mechanic I usually find so annoying. My only thoughts were that I needed to know what happened next to this crazy squirrel man, and that the monster around the corner would stop me from doing so. Implausibly, then and there, that thought frightened me.

Let’s look at another game from the Dread X Collection II, John Szymanski’s “Charlotte’s Exile.” You play as a man whose wife goes missing after becoming obsessed with a Lovecraftian god, and you venture to an old library to find an incantation that can bring her back. The ancient texts are written in a dead language, so you must search for clues to translate it into English. The gameplay is fairly simple: you have four objects laid out in front of you, and cycle between them to piece together this incantation. The puzzles are simple enough to not present any majorly frustrating roadblocks, but require just enough work to stay engaging. It’s surprisingly easy to get lost in these little tasks, encouraged by the pace you’re making and the excitement of seeing the once-incomprehensible incantation begin to take shape. The most important function, however, doesn’t serve any real purpose—you can hit the space bar to look up from your desk when you inevitably hear unsettling sounds surround you, and you realize you’ve been so consumed in your work you have no idea what’s happening around you. Even if you were to catch something coming towards you, there’s certainly nothing you’d be able to do about it. The reason it’s so important is because it places you in your character’s shoes. Every time you hear one of these sounds, you’ll realize, more likely than not, you’re also isolated in a small room, and it’s probably been a little too long since you looked away from your screen. You might look around to get a feel for your surroundings, or you might stubbornly refuse to give in. It doesn’t matter; as soon as you’re thinking about it, the game is in your head. 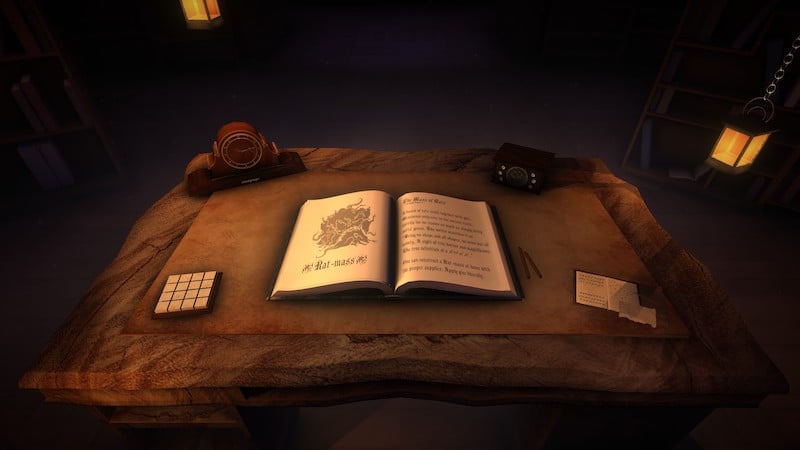 ​
Like any short form anthology work, the Dread X Collections are hit and miss. There are more hits than misses, and I’d hesitate to say any of the games are outright bad, but there were a few that wore out their welcome, even with a roughly 60 minute runtime. But there’s just as much to learn from the failures as the successes, and that’s why these collections work so well. None of the games here suffer from a lack of ambition, just some sloppy execution. If, like me, you’re fascinated by horror and love to pick apart why an experience does or doesn’t work, there are plenty of experimental and creative ideas to dig through here. The price of experimentation is often failure, but that doesn’t mean it isn’t a price worth paying.


Big huge +1 as well for both of these, definitely a good collection of stuff, even if a few of them are a bit...rough.
Reactions: Julie_Pilgrim, SwitchStation3P, Mama Looigi and 1 other person

Haunted PS1 Demo Disc is in a similar vein, but much more interesting as the games are generally all good. And you just can't beat Sauna 2000.
What I saw of Dread X Collection 1 really didn't impress me. It's a cool experiment, but the games aren't that great or unique in good ways.
Last edited by The Real Jdbye, Oct 17, 2020
Reactions: Julie_Pilgrim and relauby 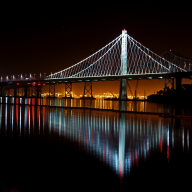 I really enjoy seeing weird or niche games get a bit of a spotlight. I never would have known this existed otherwise!

It doesn’t quite look up my alley, but it seems interesting just as a concept for a game.
Reactions: The Real Jdbye, Julie_Pilgrim and relauby

@ kenenthk: @WG481, We have a deep gay love for each other we're both in the closet about that's why 10 minutes ago
Chat 1