Hacking Does M&L(U or E) works with latest sakura?

Hey guys does M&L(either U or E) works with latest sakura? Or i need an additional patch? 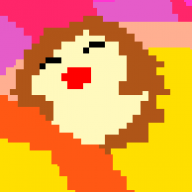 Works with no patches, just a clean rom.

You mean official firmware or M3sakura?

It works on both. And M3Sakura is the official firmware of M3. Both Touchpod and Sakura use the same loaders.

jakob95 said:
It works on both. And M3Sakura is the official firmware of M3. Both Touchpod and Sakura use the same loaders.
Click to expand...

Really? lol
Then should i use in terms of MOST games compatibility
M3i Zero Firmware v4.6 M56 or M3Sakura Ver1.44 M15
I don't know what's the difference since they're from the same co. :s

and will there be times when I need to switch the system folder between the 2? Or can i say that when a game works of sakura, it should works on the other?
G

Well, actually I can confirm that the clean ROM of EUR Version of M&L BIS DOES NOT work on both M3 SAKUR's and M3 DS Real's newest firmware.. 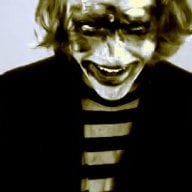 Can I ask what's the first anti-piracy scene when we start playing? I wanna check if it works

My mods are not working on Atmosphere