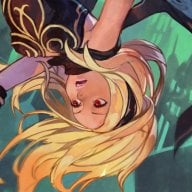 Apparently a YouTuber has dug in deep within HG/SS and found a secret battle wherein you can battle against Snoop Dogg. He has an Oddish, Gloom and Vileploom. It is unknown what their exact levels are but they seem to be the first NPCs to have nicknamed their Pokémon. For more info, this video shows a screenshot in a battoe against Snoop Dogg as well as a modified Kanto Trainer Battle Music.

It is also in the code that the D/P remakes will be an NPC that will sell the player Oddish for 420 Pokédollars. For the modified music, check out this video

Too lazy to read, so: 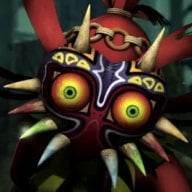 Clickbait
He he he
Reactions: VinsCool