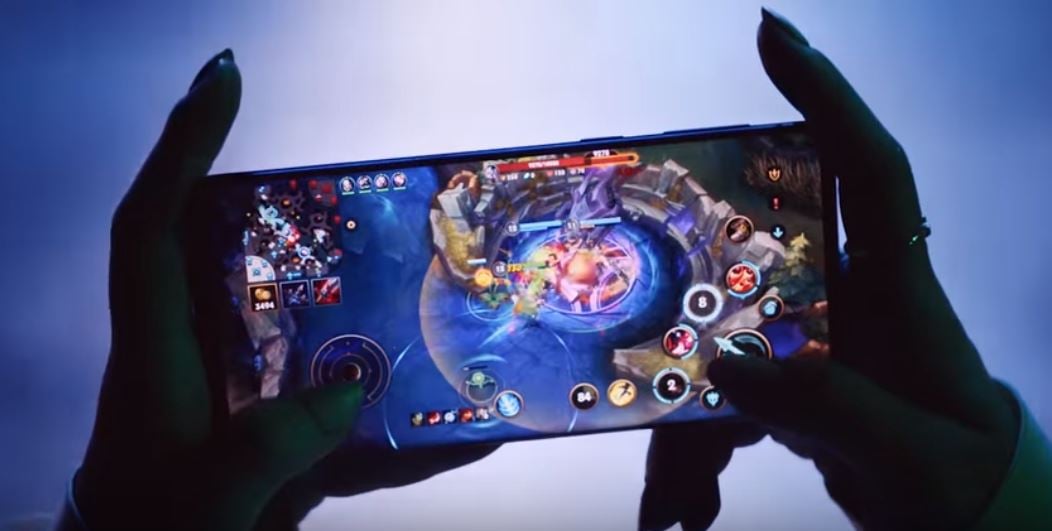 It's now official: League of Legends is coming to mobiles and consoles, confirming previous reports! Featuring the same competitive 5v5 gameplay as in PCs, the new version has been "totally rebuilt from the ground up for new platforms" and is titled League of Legends: Wild Rift. It has been adapted to consoles and mobile with a new map and a twin-stick control scheme, with matches lasting around 15-20 minutes. Wild Rift will also not support cross-platform play between League PC and mobile/console as Riot wants "to make sure the gameplay feels fair and fun no matter which platform you’re most comfortable on".


Riot's current targets for mobile specs are as follows:
The mobile version of Wild Rift is planned to go live "everywhere in the world by the end of 2020", with the console version coming sometime after. The game will launch with around 40 of LoL's existing champions with more to be added over time. Alphas and betas will be rolling out around the end of the year, starting in China and you can register on the official website linked below.

SOURCE
Reactions: PICTOCHAT, gnmmarechal, RobXcore and 3 others
Click to expand... 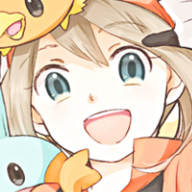 They also presented a hearthstone-like game for Android, TFT, a shooter, and even a fighting game. This is gonna be good.

I guess the translation of that is no way mobile phone screen can keep up with PC inputs. Though oddly I was watching adverts for some tech company when in the US and part of the aspirational pro gamer thing saw them playing on a mobile phone.

Anyway curious to see what becomes of this.

I will 100% play League on console, I'm surprised this took so long.
Reactions: Zense, KlariNoX and Baoulettes 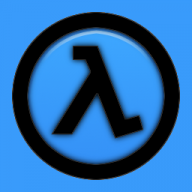 I spent like 2 minutes actually laughing my ass off IRL at the stupidity of this entire thing, I get a mobile port, thats fine, but a TV show? an overwatch clone? a fighting game? an autochess game? a card game? DONT THEY HAVE A SINGLE ORIGINAL IDEA?!
Reactions: Silent_Gunner and Xzi 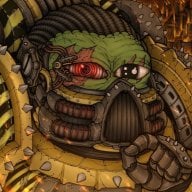 To appeal more to the chinese market
Tencent owns Riot so it's no surprise
Reactions: Silent_Gunner and Xzi

Because Tencent wants more money. I'd recommend not giving it to them.


brunocar said:
I spent like 2 minutes actually laughing my ass off IRL at the stupidity of this entire thing, I get a mobile port, thats fine, but a TV show? an overwatch clone? a fighting game? an autochess game? a card game? DONT THEY HAVE A SINGLE ORIGINAL IDEA?!
Click to expand...

They're looking to expand China's control over the eSports market, I doubt they ever gave any thought to an original concept.
Reactions: RedBlueGreen, Zense, VartioArtel and 1 other person 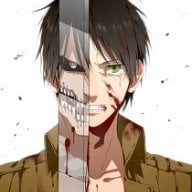 So not even RIOT is capable of creating something that can compete with vainglory on mobile?
Why always this fuckin useless stick.
I have a touch device. My finger is my mouse. Screw this, not even gona download this as long as there is no taptowalk option.

Just play Vainglory for a bit, and u will never come back to any joystick based moba on a touch based device....

Godofcheese said:
To appeal more to the chinese market
Tencent owns Riot so it's no surprise
Click to expand...

Everyone I know plays Mobile Legend so yeah, this will gonna be HUGE in Asia, not just China.

Crazy that it took 10 years to release such a Popular game to console. I understand an android port taking a bit but doesnt league already have controller support?

As someone said: if you have ANY weight/stakes in the whole ActiBlizzard thing over Blitzchung's ban, do remember - Riot is owned 100% by the company that Blizzard's kowtowing to. To participate in league, but not in any ActiBliz content, is hypocrisy.
Reactions: Xzi and RivenMain 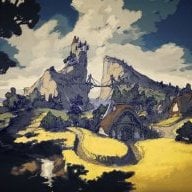 I don't know much about the current state of LoL popularity, so from fans' pov is this too much too late?
Last edited by Zense, Oct 16, 2019 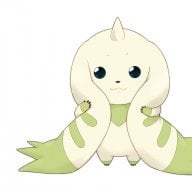 VartioArtel said:
As someone said: if you have ANY weight/stakes in the whole ActiBlizzard thing over Blitzchung's ban, do remember - Riot is owned 100% by the company that Blizzard's kowtowing to. To participate in league, but not in any ActiBliz content, is hypocrisy.
Click to expand...

I'm joining the strike, but mostly because the past week I've been at 160 ping all day

I don't know anyone that games on their phones. 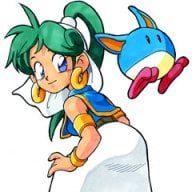 I absolutely despise League of Legends as I've shared an apartment with a girl who cared about nothing but this game. She was a horrendously toxic person who didn't lift a finger on doing the cleaning, didn't want to help on expenses and made sure to be as vile and infantile as possible whenever things weren't to her liking. All she cared about was the fucking game. It was up to me to take out the garbage and even cleaning after the cat which wasn't mine.

It got to a point where I just don't care about anything Riot makes, whether it's LoL or a fighting game or whatever. It just feels like an outside thing to me. Good for those who like it, but not my cup of tea in the slightest.
Last edited by YukidaruPunch, Oct 16, 2019
Reactions: DarthDub, Xzi, RobXcore and 3 others

Get me a Nintendo Switch version and I'll buy it

Mobile version of 'League of Legends' reportedly in the works

The Game Awards 2019 recap: Wolf Among Us 2, Bravely Default 2 revealed