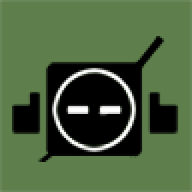 I've changed the TitleID/Product Code of a game and when I run it the games DLC is loaded from the default Game, how would I go about stopping this? my end goal is having 2 versions of the game running 2 different versions of DLC.

Thought it would be easy enough to do since DLC looks like its just ProductCode-00 but even with a changed ProductCode its running the DLC.