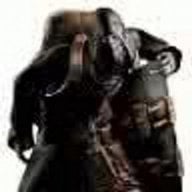 How do you fix the coloured control buttons on a guitar? As I brought a pre-owned guitar from Game (based in the U.K) and the green button won't work.

Edit: I can't take it back to the store because, of their current terms and conditions, due to still being in administration. 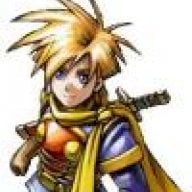 Here is a tutorial to "hardwire" the neck of the guitar. This should fix the problem. Also the connections will be much better and you won't drop any chords. 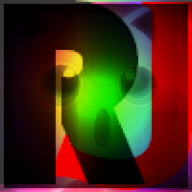 I am not sure because I don't have a real Guitar Hero guitar over here, but I believe that the buttons work similar to any normal keyboard: There is this plastic 'button' wich is visible from the outside, wich, when pressed, will actually press on a rubber...thingy wich will then, when pressed deep enough, connect two contacts together, resulting in electricity flowing->a 'pressed' signal send to the computer. To see where the problem lies:
-Open up the guitar. I believe it can be opened by using a screwdriver, but again, I'm not totally sure.
-Remove the plastic buttons, and clean the dirt that might be underneath. This might already fix the problem.
-Try if the green button works when only pressing the rubber buttons. If this works like this but not with the green plastic button on, it means that the green plastic cap is not making contact well enough with the rubber button. Try to fix this by for instance inserting some tape between the cap and the rubber thing.

-If this doesn't work, the problem is something else, and probably much harder to fix...

EDIT: mocalacace beat me to it, and the tutorial he points at is probably much better.

If it's one of those guitars that have a removable neck, I think your best bet is to pop that thing up and hardwire it. But right now my Les Paul is holding up with a piece of paper jammed into the side of the neck slot (it's to stiffen the neck, but it still moves a little, causing it to intermittently stop working).

RedJiggly is more accurate for what I'm looking for.

Thanks to everyone else for providing your input.