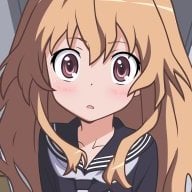 I have Luma 3ds, and both Sysnand and Emunand are unlinked.

When I try to boot the game on Emunand it does what is described in the title.

Yes, I installed the Cia in both Sysnand and Emunand, besides of patching the AGB_FIRM as this post describes of course.

Do you think the error comes from my inyected GBAs? I didn't inject it myself, so that's a posibility.

I tried to uninstall the respective Cias on FBI 2.0. In SD was no problem, but in Nand I don't sure what titles are GBA games since these are shown as black icons on Sysnand and I'm afraid to screw up. 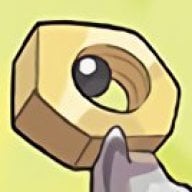 Following these instructions should fix your issue. Because Luma3DS already patches TWL_FIRM and AGB_FIRM, manually patching them can have some negative side-effects.
Reactions: Salvadore0ran

Following these instructions should fix your issue. Because Luma3DS already patches TWL_FIRM and AGB_FIRM, manually patching them can have some negative side-effects.
Click to expand...

I'll try that then. Thanks.

I came to the conclusion that the games didn't install well since these aren't shown properly on Sysnand, but again, I don't sure what titles I should delete.

Nah, forget it. I updated my 3ds to A9LH, installed Luma and the patched AGB_FIRM again. Now it works flawlessly.