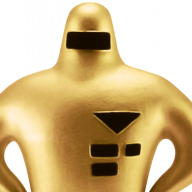 i have followed every tutorial video and spent hours on end messing with the files trying to get it to load properly and no matter what freakyforms deluxe loads it like a normal qr code or gives me an error code and the system restarts, I've deleted all formees and done the tutorial over again and it still wont work,tech James did it and it worked fine and he did the European build so i think there is a problem With the american build PLZ HELP(Note that i was using the NEW american build,for new 3ds and 2ds)

here is the video i watched 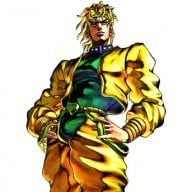 @Mbookus, have a look at https://3ds.guide/homebrew-launcher-(alternatives) and there should be instructions for Freaky Forms.
I

Quantumcat said:
He wants to use homebrew only though, and he is on 11.6.
Click to expand...

Still no free way above 11.3. If you don't already have a game cartridge that will help you get homebrew you may as well install CFW. https://3ds.guide

But if you have Freaky Forms you can use the link I linked before (homebrew launcher alternatives)
Last edited by Quantumcat, Sep 29, 2018

Tutorial NOOB friendly guide to Downgrading your 3DS (From FW <10.7!!)