Android ZTE Maven is not turning on right, but it flashed a red light? 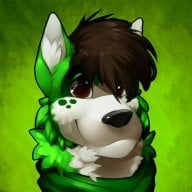 The Green Husky with a Broken Tail

This is extremely odd. My phone was on last time I remembered and I feel asleep during that night. I knew the power was low, so the battery died. I woke up the next morning and began to charge my phone and a red light flashed. I thought it was charging so I left it there for more than 2 hours and when I came back, it was still red. I thought that it was still charging so I press the power button to check the status of it's power, yet nothing shows up. I tried to turn my phone on, nothing happens. Press and hold the power for at least 15 seconds, it restarts the phone, but after it showed the Android logo, it when to a black screen and back on the red light again. It was supposed to show the AT&T logo next but it didn't.

I thought that the battery was acting up, so I wanted to remove it and place it back. Unfortunately, the battery can't be removed. Now I'm stuck with my phone with a red light. Could anyone help me out with this? 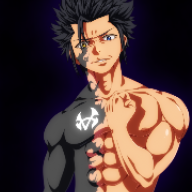 Nintendo 3DS Jun 10, 2022
Mikalello
M
S
Switch seems to be dead... is there any (for a technological noob) chance of saving it?